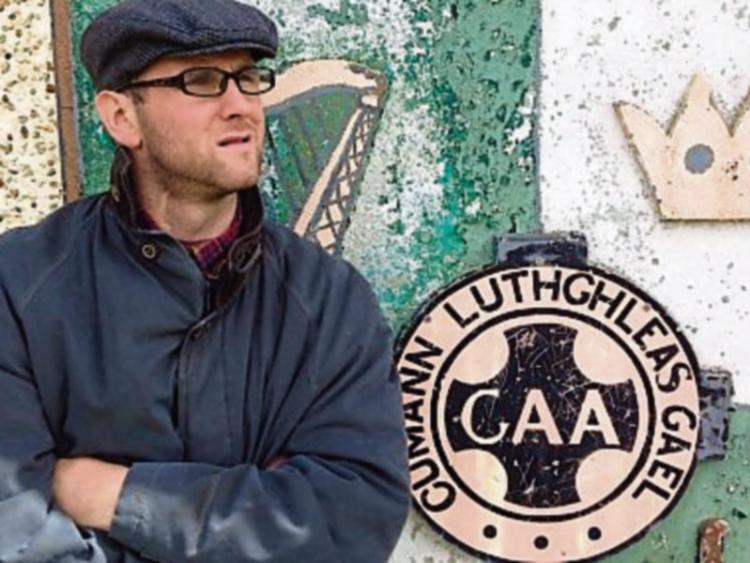 As part of Rory’s Stories debut theatre tour, Irish funnyman Rory O’Connor will be coming to the Dunamaise Arts Centre this weekend.

Rory's Stories takes a hilarious and frank look at every aspect of Irish life. From the GAA to the Guards and everything in between, Rory's quick comedic wit perfectly captures what it means to be Irish. Bringing his sketches to life in his stand-up shows, he has sold out venues across Ireland, and even as far as Australia and the Middle East.

He now brings his new show What's the Story Rory? to Irish theatres.

Rory's Stories comes to the stage of the Dunamaise Arts Centre at 8pm this Friday, May 10. This is an over 16s only gig and tickets are priced €20/€18.