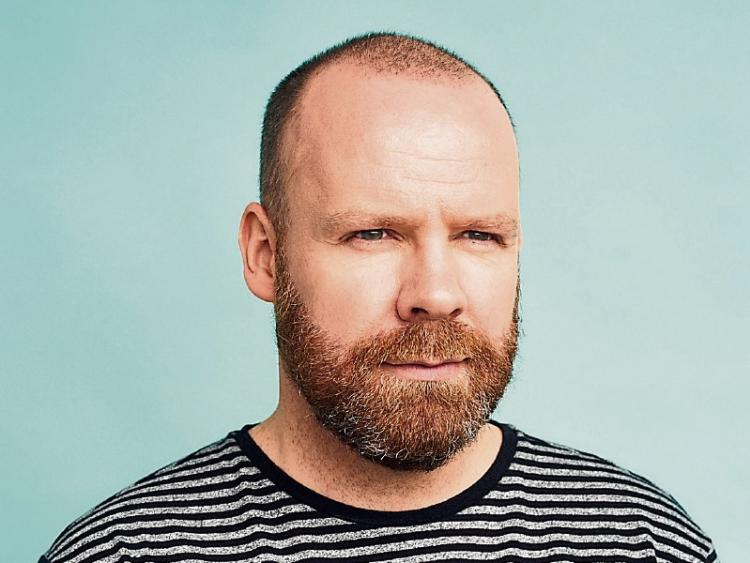 Neil Delamere brings his new show, ‘Work in Progress’ to the stage of Kavanaghs next weekend.

Award-winning comedian Neil Delamere is one of the top acts working in the Irish comedy scene today, well known to audiences for his regular television appearances on RTE and the BBC as well as his hilarious sell-out stand up tours.

With stellar reviews as well as a number of platinum-selling DVDs under his belt, Neil has turned his attention to comedy documentaries, writing and presenting IFTA Award- and Celtic Media Award-winning TV programmes on the Vikings and St Patrick.

Neil continues to tour extensively at home and internationally, with appearances at the Kilkenny Cat Laughs, the Melbourne International Comedy Festival, the Edinburgh Fringe Festival and the Montreal Just For Laughs Festival (from which he presented the RTE television series covering the event) to name just a few.

He plays Kavanaghs on Friday July 5 at 9pm and tickets are priced €12.