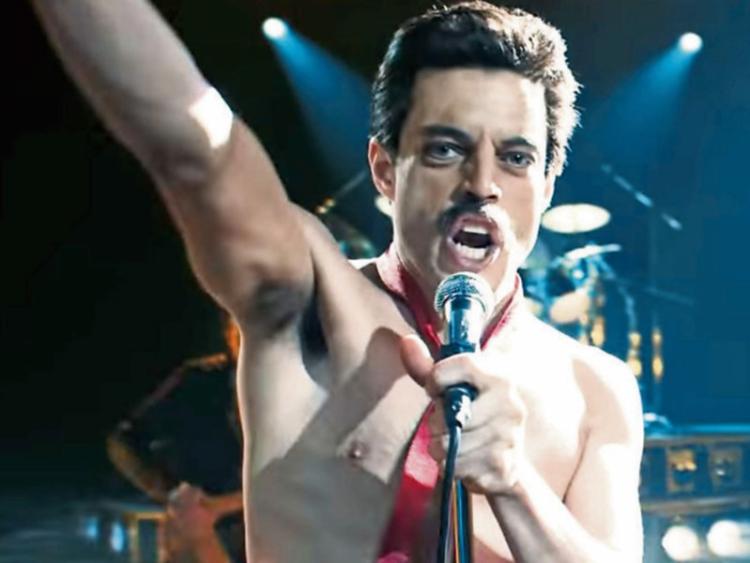 A foot-stomping celebration of Queen, their music and their extraordinary lead singer, Bohemian Rhapsody is this week’s big screen offering from the Dunamaise Arts Centre.

Freddie Mercury, best known as the lead vocalist of the British rock band Queen, defied stereotypes and shattered convention to become one of the world’s most beloved entertainers, continuing to inspire outsiders, dreamers and music lovers to this day.

This biographical film drama follows the singer's life from the formation of the band up to their iconic 1985 Live Aid performance at the original Wembley Stadium.

Original Queen members Brian May and Roger Taylor served as consultants on the film, which was directed by Bryan Singer.

Starring Rami Malek, Lucy Boynton, and Gwilym Lee. Rated 12A with a running time of 134mins.

Bohemian Rhapsody screens at the Dunamaise Arts Centre in Portloaise this Wednesday, July 3, at 8pm, with tickets available priced €7/€5.