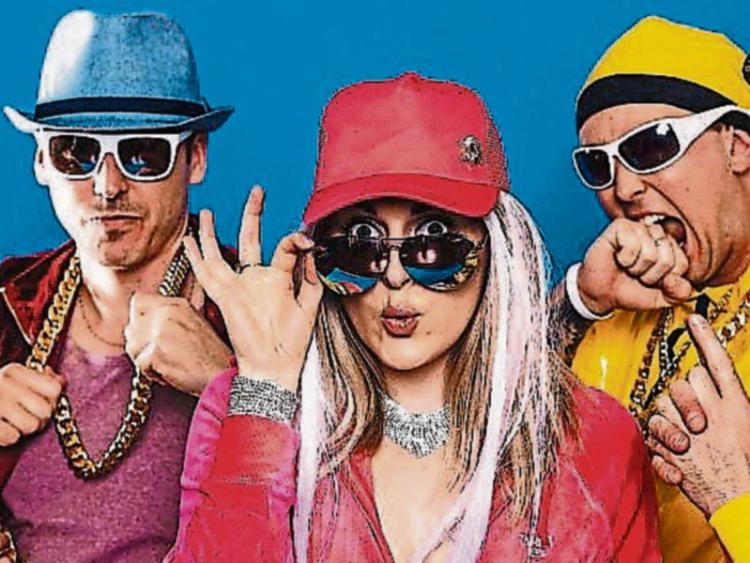 There’s a double dose of the best live music this weekend at Kavanaghs in Portlaoise, kicking off with two of the most rockin’ heavy metal tribute bands on the scene.

This Friday, July 26, PantÉire Cobhboys From Hell and Motorheaders will both be taking to the stage.

Cobhboys from Hell are 100% Irish Pantera Tribute Band from the town of Cobh Co. Cork, 50% of whom are from the same family, Sen Frahill (vocals) and Aaron Frahill (bass guitar) with Gary Pearson (drums) and of course Bernard Harrington (lead guitar). The band was formed in the winter of 2014 in the run up to Dimebags’ 10th anniversary and has been going from strength to strength ever since with their minds set on showing the utmost respect to the music of Pantera and are devoted to giving their all at every live performance.

Based in Dublin, Ireland Motorheaders comprises of three of Ireland's most talented and experienced musicians who share a love for one of the world's greatest ever rock bands, Motorhead. Every detail of the Motorhead experience is recreated to perfection, both in sound and look. They are Motorheaders and they play rock n roll!

Then on Saturday, July 27, Ireland’s ultimate noughties band Hollaback are set to take the audience back in time.

The peeps who brought you Smash Hits present Hollaback, playing nothing but noughties.

They’re gonna party like it’s no longer 1999 coz it’s Y2K and they’re Crazy In Love with the noughties.

Whenever, Wherever it is, the Hollaback show is B A N A N A S!

If you wanna Party Like It’s Your Birthday, or Get Busy In Da Club, then Call On Me coz it’s gettin Hot In Herre and Hollaback gonna get All The Single Ladies and the P.I.M.P.s goin cray cray on the dancefloor One More Time.

Check out Hollaback this weekend at Kavanaghs in Portlaoise.