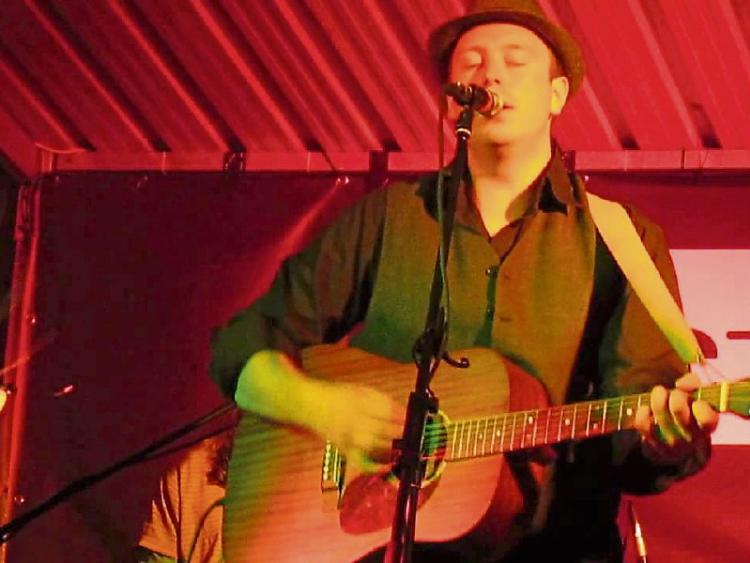 Local band, The Lost Messiahs will release their new album ‘Deconstruction of the Mind’ this weekend in Stradbally.

While the songs on the album are in many ways confessional Ollie has likened the recording process to a mental cleanse, shedding the old skin to reveal the new.

The songs are delivered with a rich palette of atmospheric guitars, dark and brooding synths and driven by a relentless hypnotic rhythm.

While there are echoes of The National and Dylan it is difficult to put a label on the Messiahs music.

A video for the first single was recently released. The video was shot on location in Stradbally, Co.Laois and features well known footballer and SportsJoe live presenter Colm Parkinson.

To view the video visit youtu.be/zIjoiukfrUg

The band will embark on a comprehensive Irish tour to promote the album commencing with an album launch at Sonas Boutique Music Arts and Wellness Festival the Malthouse, Stradbally this Saturday, July 27 and finishing with a gig in Whelan’s Dublin at the end of September.

Details of the tour including venues are being put together at present.

Please note this is an over 18s event only.