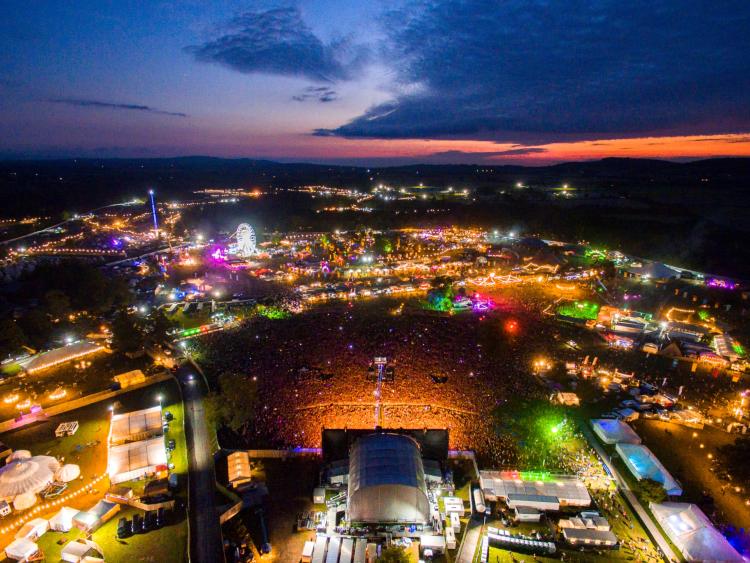 Favourite Irish bands new and from the 90s have been added to Electric Picnic 2019 in Laois.

The Jerry Fish Electric Sideshow line-up has been revealed and organisers Festival Republic have listed a brilliant line up with something for everyone plus some "very LOUD special guests".

"As well as the coolest underground nite club in picnic town “Sideshow Disco” from midnight to 4am with Mother Club DJs, The Kilo 1977, Se7en Inch Collective, Will De Burca, DJ Mattie B, Bon Voyage feat. Shamon Cassette and Arveene and much more."

Read also: All the announcements and stories for Electric Picnic 2019 on our dedicated webpage here

The Jerry Fish Electric Sideshow promises once again to be a highlight of this year’s Picnic, delivering three debauched days and nights of mind blowing, soul bending entertainment.

"Jerry’s back! Returning for the lucky seventh year, celebrating “unity through diversity” Jerry Fish’s majestic, magnificent and at moments chilling Electric Sideshow delivers all manner of musical pleasures and awes. This unique area promises everything from circus, cabaret, burlesque and sideshow performers, to some of the hottest acts around. Including the fairest ringmaster of them all, Jerry Fish himself who is renowned for his extraordinary performances".