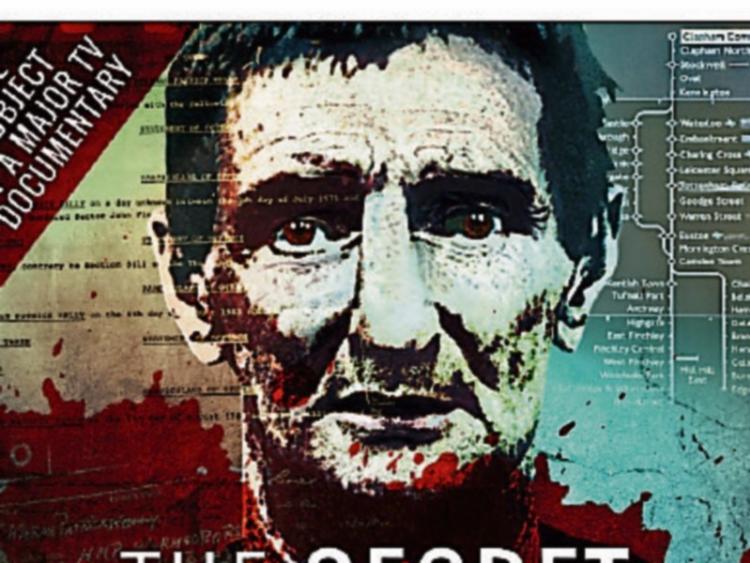 A new book on an Irish serial killer from Laois who is believed to have killed up to 31 people will be launched this week at a special event attended by RTÉ Radio 1.

Written by Robert Mulhern and published by Pen & Sword in the UK, the recently released ‘The Secret Serial Killer: The True Story of Kieran Kelly’ developed out of RTE’s world radio award winning Anatomy of an Irish Serial Killer, produced by Naas native Robert Mulhern along with Ronan Kelly and Liam O’Brien.

In recent months, Robert Mulhern’s four-year investigation into the crimes of the convicted killer, Kelly, headlined on Netflix in the US and featured prominently on RTÉ Radio 1’s Today Show with Sean O’Rourke and other various mainstream Irish and US media platforms.

Producer Ronan Kelly, who also hosts RTÉ’s flagship weekly radio review show, Playback, will lead a conversation into how the identity of Ireland’s most prolific serial killer, from Rathdowney, remained hidden for so long, and how the book went about piecing together the story and claims Kieran Kelly murdered up to 31 people.

The launch of ‘The Secret Serial Killer: The True Story of Kieran Kelly’, hosted by RTÉ Radio 1’s Documentary on One, will take place this Thursday, August 22, at 6.30pm at Barker and Jones in Naas.

Discounted copies of the book and refreshments will be provided on the night.