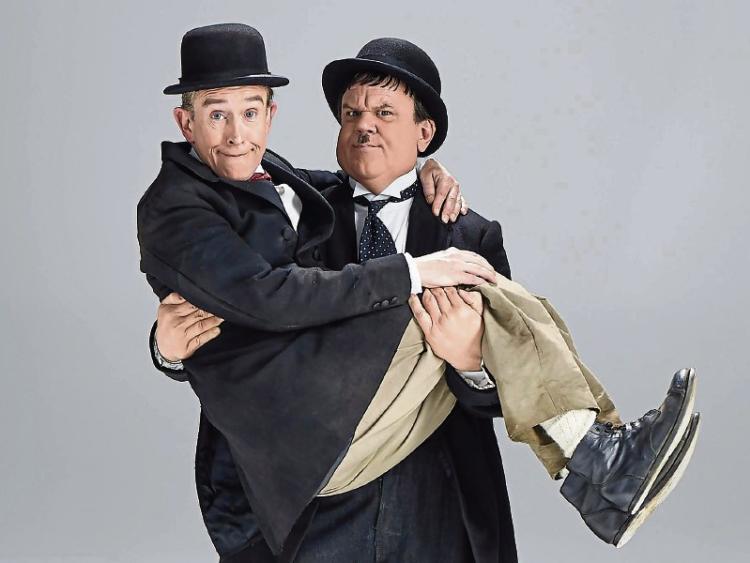 This week's big screen offering from the Dunamaise Arts Centre is the bittersweet biopic Stan & Ollie.

This is a heart-warming biopic of the legendary comedy duo Laurel and Hardy, the world's greatest comedy team.

With their golden era of Hollywood films behind them and diminished by age, they reconnect with their adoring fans by touring variety halls.

Although the shows become an instant hit, Stan and Ollie can't quite shake the past as long-buried tensions threaten their precious partnership.

Stan & Ollie screens at the Dunamaise Arts Centre this Wednesday, August 21, at 8pm.