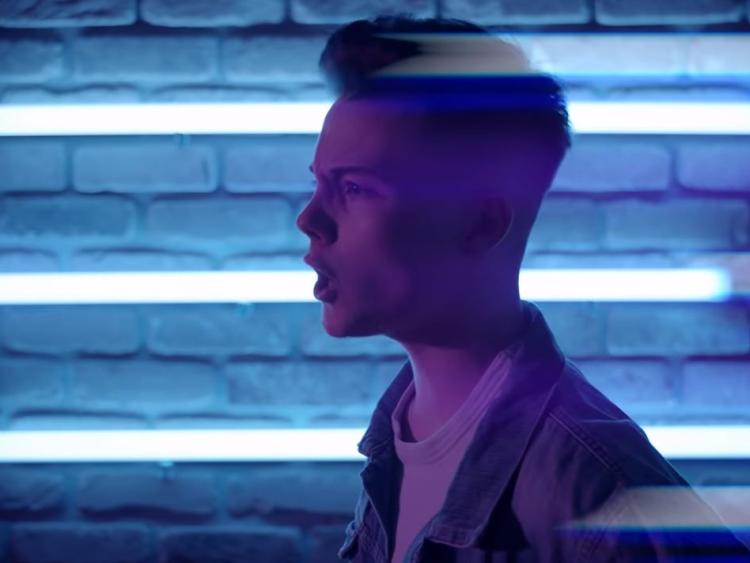 Three Ireland has unveiled the line-up for its ‘Made by Music’ stage, the newest addition to this year’s Electric Picnic festival and a well known Laois musician is one of the top acts included.

Featuring a diverse mixture of top up-and-coming Irish and International acts, the ‘Made By Music’ stage is not to be missed for music fans who want to discover and connect with their new favourite artists.

Talented Laois musician Curtis Walsh has been going from strength to strength in the music industry and he has been revealed as one of the acts that will feature on the Made by Music stage.

Portlaoise man Kean Kavanagh who has worked alongside the likes of Kojaque also features on the line-up. Kean is a co-founder of Soft Boy records, as well as being a songwriter and producer. 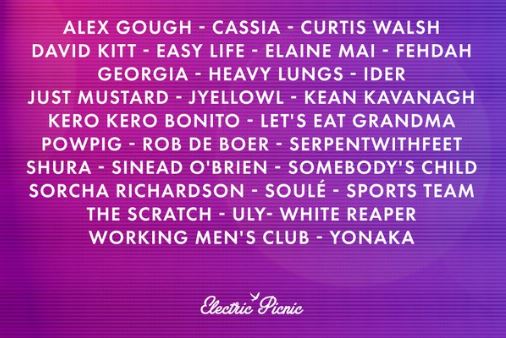 An early contender for one of the highlights of the weekend, David Kitt, Elaine Mai, Fehdah, Kean Kavanagh, Sorcha Richardson and Souléwill combine their collective talents for a never before seen performance which will include their smash hit collaborations “Follow the Sound” and “Butterflies”.

Joining the Three ‘Made by Music’ artists on Saturday is some of the best rising talents on the Irish music scene. Jyellowl - one of the stars of the Irish hip-hop scene, acoustic trad-metal fusionists The Scratch, Dundalk trip-hop band Just Mustard, indie rock/pop artist Somebody’s Child, producer & songwriter Rob De Boer and multi-instrumentalist Uly.

Three’s ‘Made by Music’ initiative has brought together six Irish musicians to write, record and release two brand new collaborative songs, contributing to the Irish music industry and helping the next generation of Irish music stars reach a wider audience.

The first song of this year’s initiative combined the talents of renowned songwriter and producer David Kitt, singer-songwriter Kean Kavanagh and future-afro soul vocalist Fehdah who teamed for the hypnotic summer anthem, ‘Follow the Sound’.

Collectively, the songs have been streamed over 145k times while the bespoke music videos created by Three have been seen by over 830k viewers.