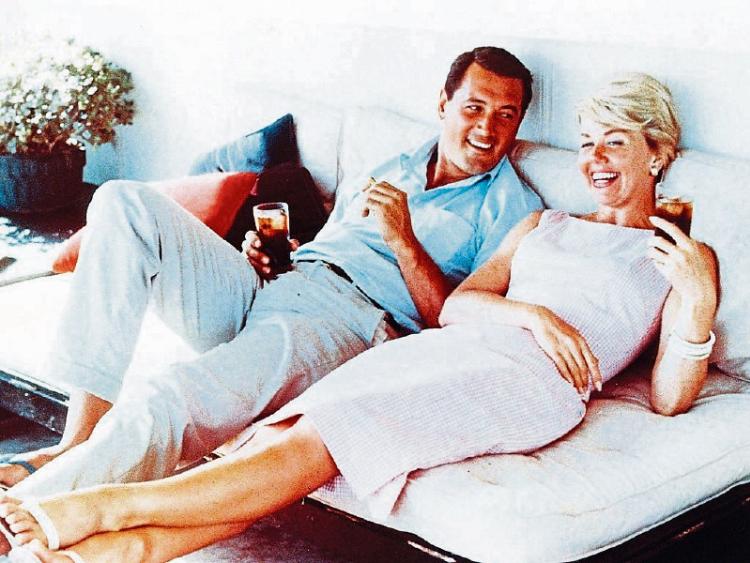 Next week’s big screen offering from the Dunamaise Arts Centre is the romantic comedy, Pillow Talk.

A love triangle develops between a womaniser, his unimpressed neighbour and a genuine suitor in this classic tale of crossed telephone wires.

Playboy songwriter Brad Allen's (Rock Hudson) succession of romances annoys his neighbor, interior designer Jan Morrow (Doris Day), who shares a telephone party line with him and hears all his breezy routines. After Jan unsuccessfully lodges a complaint against him, Brad sets about to seduce her in the guise of a sincere and upstanding Texas rancher.

When mutual friend Jonathan (Tony Randall) discovers that his best friend is moving in on the girl he desires, however, sparks fly.

The film screens next Tuesday, September 24, at 11am, tickets are available now priced €6/€5.