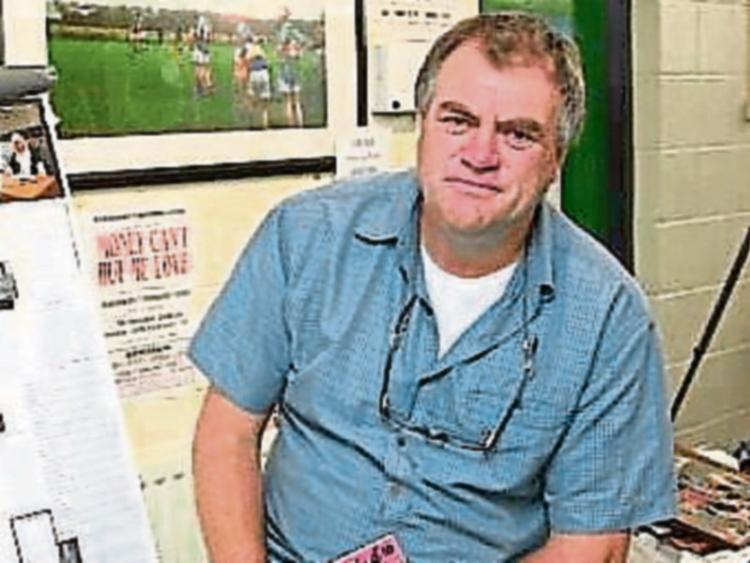 This weekend Michael Creagh and his cast of wonderful young actors will stage Michael's latest show in Donaghmore Workhouse.

Entitled Leanai an Ghorta Mhoir, or Children of the Famine, the show will look at the Irish famine through the eyes of the children in particular who suffered and died during this darkest of times in our history.

As well as a cast of wonderful young local actors, music will be provided by Carmel Minogue, Theresa Larkin and Katie Groarke.

The Great Famine or The Great Hunger was a period of mass starvation and disease in Ireland from 1845 to 1849, with the most severely affected areas in the west and south of Ireland. The worst year was1847 known as Black 47.

During the famine about one million people died and a million more emigrated from Ireland causing her people’s population to fall by between 20% and 25%.

The show at Donaghmore Workshop will take place at 5pm this Saturday, September 28. Admission is free and the show should run for around 70 minutes.