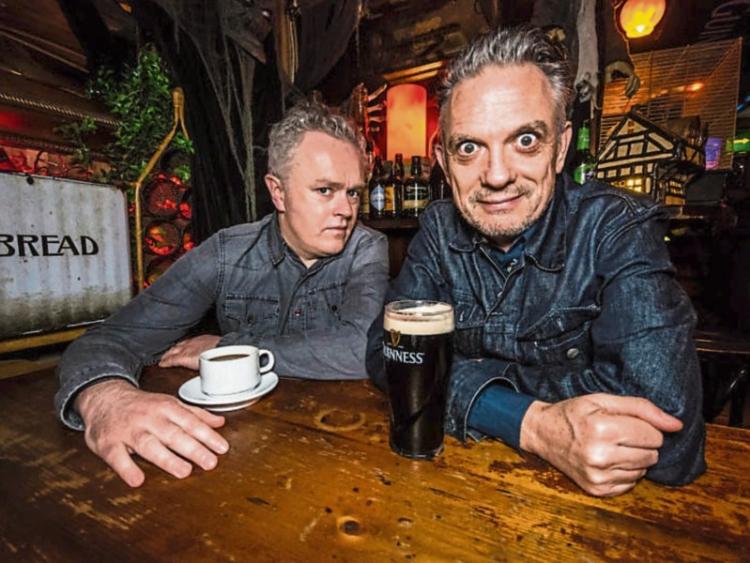 Culchie Warriors brings two of the most memorable characters from Father Ted together for a night of hilarious stand up, sketches and musical comedy plus a chance to compete in a ‘Lovely Girls’ competition, this weekend at the Dunamaise Arts Centre.

Joe Rooney (Father Damo) and Patrick McDonnell (Eoin McLove) are renowned stand-up comedians with a unique take on Irish society. Between them they have written and appeared in some of the most popular TV comedies of the last ten years.