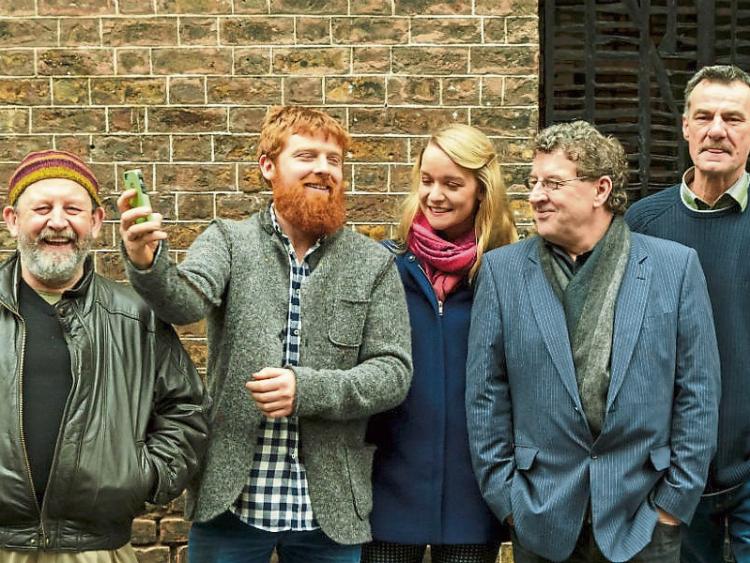 Stockton’s Wing embark on a series of shows in 2019 presenting a retrospective of their vast music catalogue spanning four decades, and as part of the tour they will be playing the Dunamaise Arts Centre this Friday, September 27.

Retrospective tells their story through music, songs and stories. This is an engaging and insightful night of entertainment bringing you into the heart of the Wing.

Don’t miss Stockton’s Wing at the Dunamaise Arts Centre in Portlaoise this Friday, September 27, at 8pm.