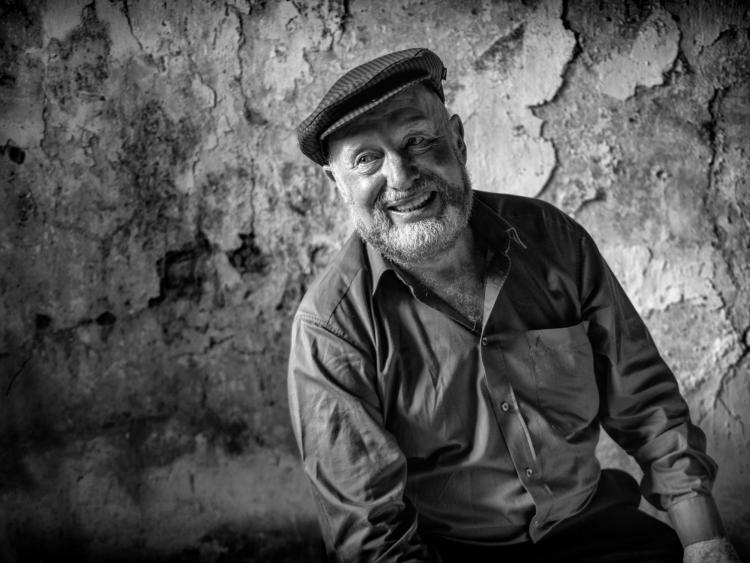 If Paddy Fitzpatrick was from Connemara, Clare or West Cork he would be a folk hero.

But he will not remain an unsung hero for much longer. He is soon to feature in a new RTE radio one series, ‘Songs in my Head’.

The launch of a selection of Paddy’s Fitzpatrick’s original songs will take place in the Deadman’s Inn, Ballyfin on Sunday, October 6.

While Paddy is a singer-songwriter of renown on the ballad singing circuit his talent has largely gone under the radar until now and this is his first ever recording.

Hailing from the foothills of the Slieve Bloom Mountains in Rossmore, Ballyfin his CD is appropriately entitled, ‘Slieve Bloom Sean Nós’.

Paddy sings with a lived-in voice, a slightly husky more than a honeyed affair, in the vein of the great ballad singers of the 1960’s. You can make the comparisons for yourself but his tunes have the lilting familiar quality of a Christy Hennessy song; if they were rendered by Christy Moore they’d be singalong favourites, household hits.

These are no ‘come-all-ye’ or kitsch commonplace verses that could be from anywhere and everywhere, but are forged and crafted with a caring sense of place. The songs too have an authentic lived-in quality, laced with the lore and social heritage of Laois and the midlands.

Paddy Fitzpatrick has a masterful turn of phrase, a creative eye for detail that ignites an insight into growing up, life and labouring in the Slieve Blooms and their hinterland. These songs are a love affair with these places, their people and way of going on, recounted in a distinctive colloquial style.

‘Spade for Bord na Móna’ has all the hallmarks of a classic, a song that will be sung for generations to come, when the turf is all done and dusted, this social documentary of a ballad handed down o ghluin go gluin, a record of a landscape, a lifestyle and its people.

Out here you see the going’s tough, you just bend down and don’t look up

With Solpadeine and Wintergreen you wall the moss of Móna.

In the Deadman’s bar I cashed a draft, I wiped the slate from red to black

We will talk of nags and bookie’s odds, of Gaelic games and racing dogs

We’ll sink a few, we’re surely due a break from Bord na Móna. 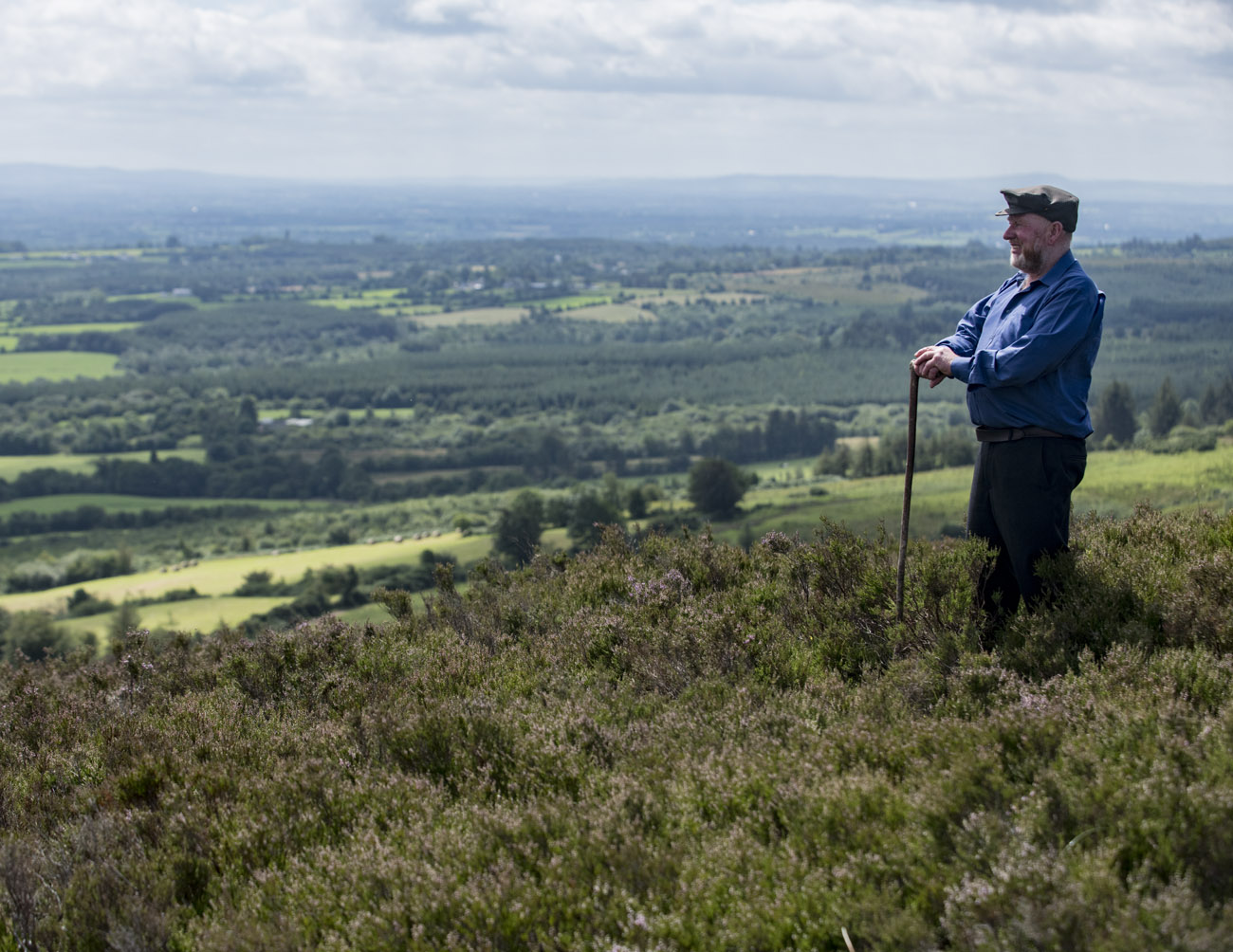 Paddy Fitzpatrick was a member of the Ballyfin Pipe Band and he sings in the local parish choir. This is an area steeped in tradition and culture. Paddy Moloney of the Chieftains people hail from the neighbouring townland of Upper Sconce.

Paddy Fitzpatrick’s 4-track CD recording was assisted by funding from Creative Ireland Laois as part of the Creative Ireland Programme 2018-2022 in partnership with Laois County Council. Rather fittingly it had, a sense of place, as its central theme this year and the artist is keen to express his thanks to Muireann Ní Chonaill and Ann Lawlor for all their ongoing support and encouragement.

He is also especially happy that it is an all Laois production, having been recorded and engineered at the Golden Egg Studios by Ollie Plunkett and Brian O’ Mahoney and the photography is by Kevin Byrne from Mountmellick.

The launch takes place in the Deadman’s Inn, Ballyfin on Sunday evening, October 6 at 7pm and will feature the Laois folk group, the Giddy Ups and special guests.

All are welcome and admission is free. The Slieve Bloom Sean Nós CD will be go on sale at the launch for €10.

Meanwhile it has just been confirmed that Paddy Fitzpatrick will be one of the featured songwriters in a new RTE radio one series, ‘Songs in my Head’ which has been researched and will be presented by award winning broadcaster, Ann Marie Kelly, well known for her The Open Door documentary series and morning show on Midlands 103 radio.

‘Songs in my Head’ is an 8-part series which commences on Radio 1 on Sunday, October 13 at 7.30pm. Paddy Fitzpatrick will feature in the final programme of the season on Sunday, December 1. Also taking part over the course of the series are Steve Wickham, Leo Moran, Mary Coughlan, Noel Hogan, OMD, Relish and Soak.

Go on ye boy Paddy Fitzpatrick, he’s in some good company there!