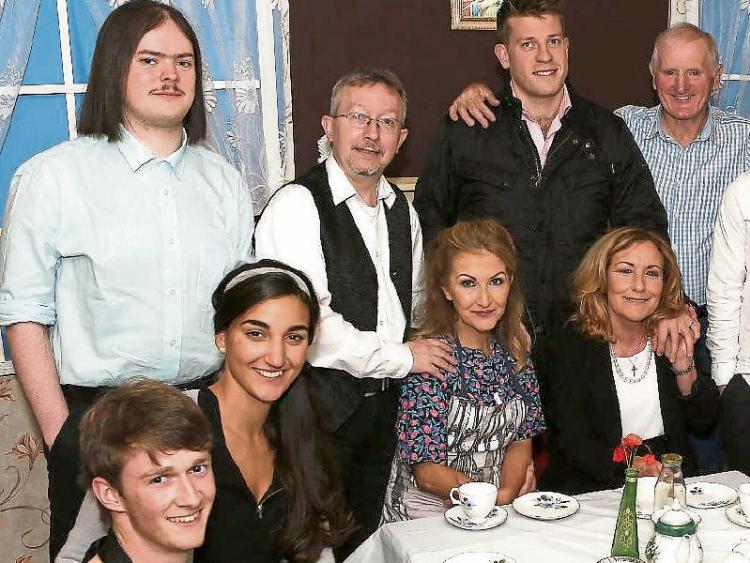 Porterhouse Players,already well-established drama group from Portarlington, is welcoming everybody to a newly renovated Mountmellick Theatre for their performance of a satirical play, comedy in three acts Comparisons, which was written by the director of group, Frank Hollingsworth.

The play features some funny sayings, music, singing, dancing, a swell as ups and downs in the lives of Irish society in the 1960s.

A very big job was made to bring together all members of the cast, with all of different ages, backgrounds, enthusiasts, who fell in love with acting, drama and this very play.

Among them are such talented performers as Stephen O'Reilly, Rose Mallon, Maureen Henry, Susan Williams, and Conor McLoughlin.

The set of the play was made by RTE professional designer Jimmy Davy, with outfits and costumes by members of the cast.

The play will be staged at the Balcony Theatre in Mountmellick on Friday and Saturday, October 4 and 5.

Teas, coffees, soft drinks and snacks will be served on the nights of the play.