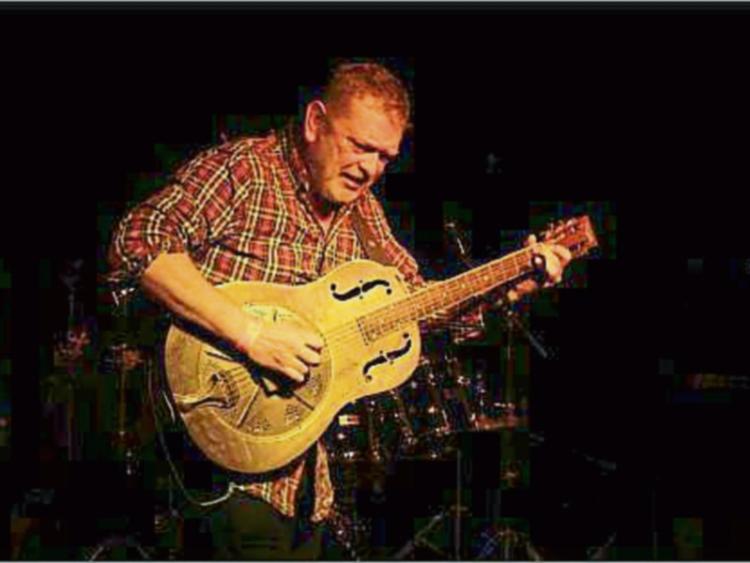 Sinnerboy - A Tribute to Rory Gallagher comes to Kavanaghs in Portlaoise this weekend.

Sinnerboy, from Manchester, have a huge reputation for faithfully recapturing the sound and excitement of a live Rory gig. They have played a major role in promoting the revival of Rory’s music in the last few years and apart from gigging extensively in Europe, headlined Rory Gallagher tribute events in Ireland England, Holland, Germany, Greece, Spain, Norway and the USA.

Rory Gallagher, who sadly passed away in 1995, was born in Ballyshannon and reared in Cork. He had a huge impact on the world of blues and rock and was Ireland’s first real rock star, blazing the trail for many major Irish acts to follow on the international stage.

He was a prolific composer and in his lifetime recorded no fewer than fifteen albums of highly original and soulful blues and rock material.

Sinnerboy will bring out the very best of Rory Gallagher’s music at their upcoming gig. With a repertoire that covers every era of the late Rory’s career they guarantee another blistering performance atthe gig in Kavanaghs this Sunday, October 13. The show begins at 9pm and tickets are €15.