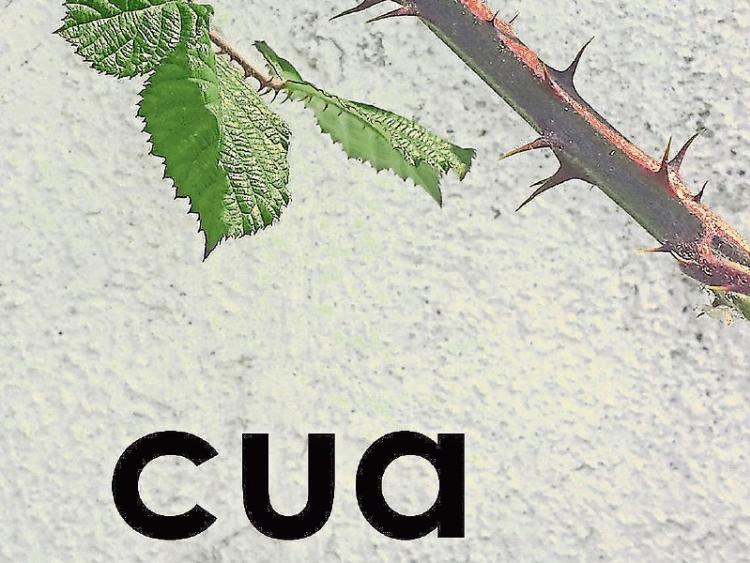 Following on from their sold out shows at Celtic Connections in January, Cua return to Dunamaise Arts Centre this week to launch their latest studio album ahead of their upcoming UK tour.

The trio are becoming a household name for their inspiring music and trademark three-part harmonies.

Cua, who consist of John Davidson, Shane Booth and Ros O'Meara have enjoyed much local, national and international success.

The buzz generated was so hot that Celtic Connections added them late to the programme by creating a slot that had not been planned - and the event was one of the first to become sold-out, confirming the level of hunger there was to catch them in action.

Cua will play the Dunamaise Arts Centre this Friday, October 11, at 8pm.