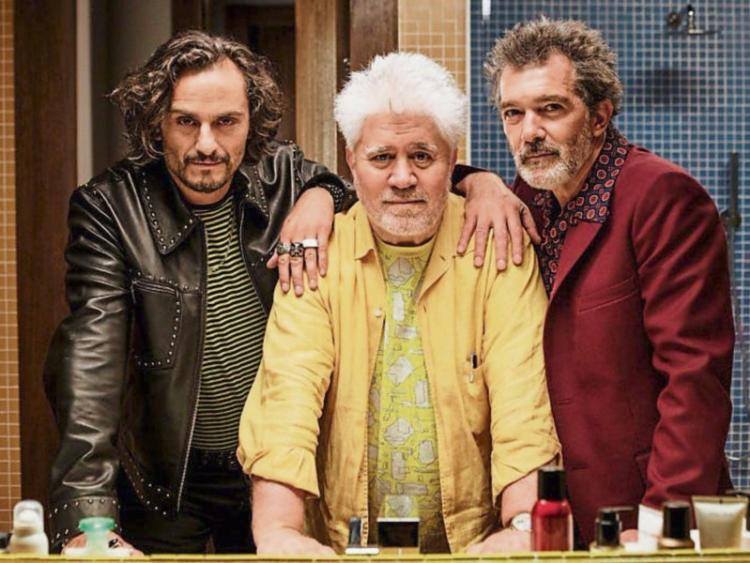 This week’s big screen offering from the Dunamaise Arts Centre is the Spanish movie Pain and Glory (Dolor y Gloria).

A film director reflects on his life choices as past and present collide around him. Creation, the difficulty of separating it from one's own life and the passions that give life meaning and hope are all explored. In recovering his past, Salvador finds the urgent need to recount it, and in that need he also finds his salvation.

The film screens at the Dunamaise Arts Centre in Portlaoise this Wednesday, October 23, at8pm.