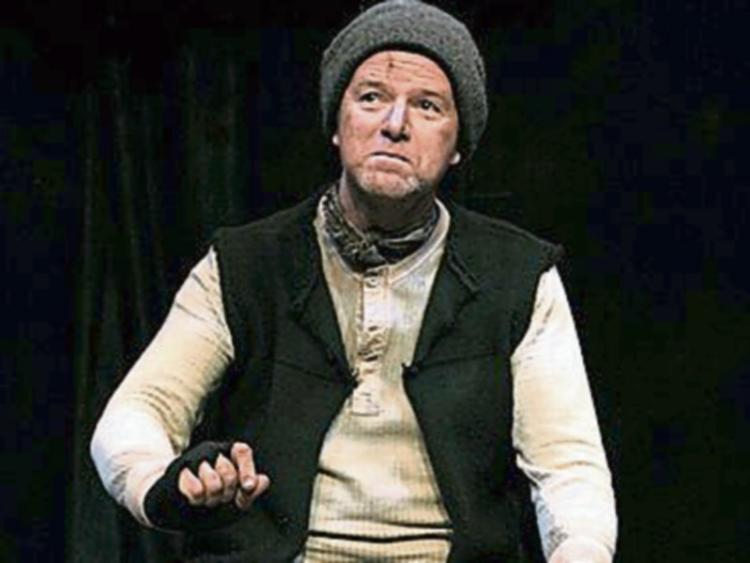 Dunamaise Arts Centre is delighted to welcome Aidan Dooley of Play On Words Theatre as he presents and stars in Tom Crean Antarctic Explorer this weekend.

This dramatic and humorous solo performance, suitable for families, brings to vivid life the intrepid Antarctic explorer and one of Ireland’s unsung heroes, Tom Crean (1877-1938), through riveting true stories.

His 36-mile solitary trek to base camp during the Terra Nova expedition to rescue his comrades Teddy Evans and William Lashly, has been described by Antarctic historians as “the finest feat of individual heroism from the entire age of exploration”.

Crean had left the family farm near Annascaul to enlist in the Royal Navy at age 15 but he lied about his own age as he had to be 16. In 1901, while serving on Ringarooma in New Zealand, he volunteered to join Scott's 1901–04 Discovery Expedition to Antarctica, thus beginning his exploring career.

After his experience on the Terra Nova, Crean's third and final Antarctic venture was as second officer on Ernest Shackleton's Imperial Trans-Antarctic Expedition. After the ship Endurance became beset in the pack ice and sank, Crean and the ship's company spent 492 days drifting on the ice before a journey in boats to Elephant Island.

He was a member of the crew which made a small boat journey of 800 nautical miles (1,500 km) from Elephant Island to South Georgia Island, to seek aid for the stranded party.

In 1938, Crean became ill with a burst appendix. He was taken to the nearest hospital in Tralee, but as no surgeon was available, he was transferred to the Bon Secours Hospital in Cork, where his appendix was removed.] Because the operation had been delayed, an infection developed, and he died on 27 July 1938, shortly after his 61st birthday.