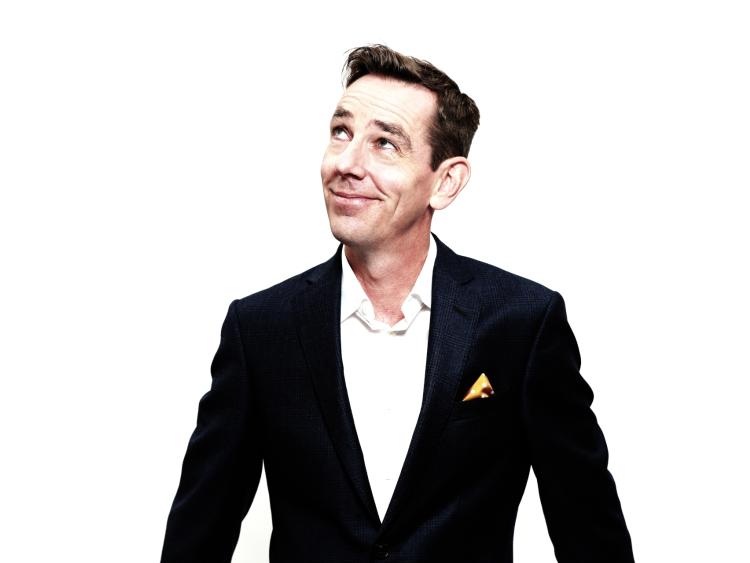 Some of the teens who featured on Raised by the Village will be chatting on the Late Late Show this Friday night. 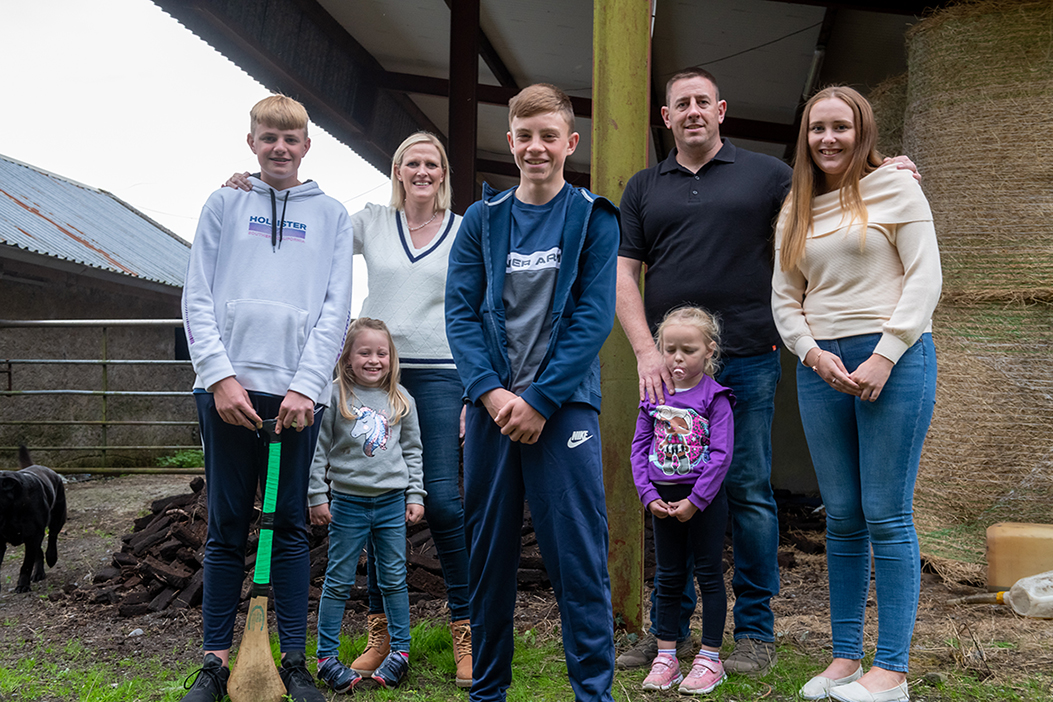 They will join Ryan to give an update on their lives since taking part in the show. 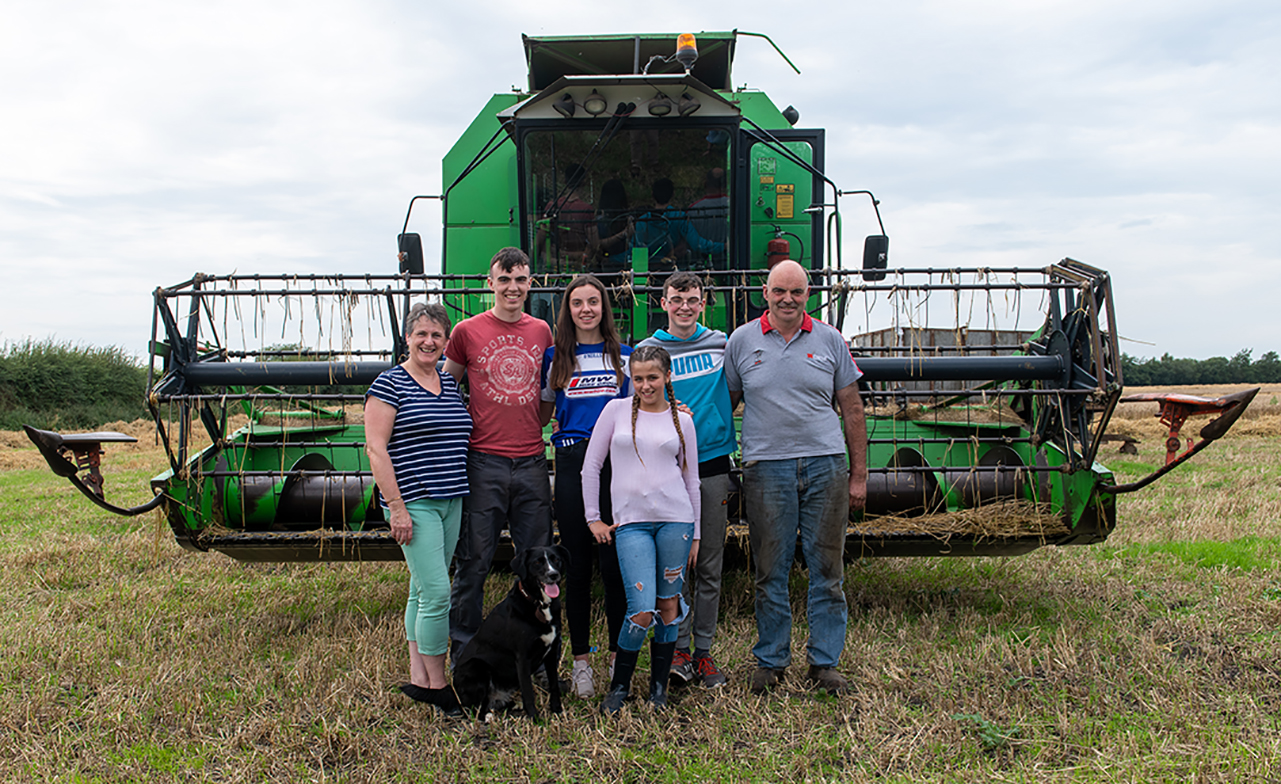 Jamie Lee gets a little guidance from the guards in Co. Laois.#RaisedByTheVillage pic.twitter.com/VnwmZelO0J

Other guests are Dublin GAA star Bernard Brogan who has recently announced his retirement from football.

His recent victory on The Circle has catapulted him to fame in the UK, and popular Irish television personality Paddy Smyth will join Ryan to discuss how his stint on the series has given him an unprecedented platform for raising awareness for people with disabilities.

Irish-born Australian long-distance runner, Sinead Diver, who took up running in 2010 after the birth of her eldest son, joins Ryan to discuss becoming the 4th fastest Australian female marathoner of all time. Ahead of the Dublin Marathon, the Mayo native went from taking up running ten years ago, to representing Australia in the Olympics next year.

When Mary Manning was ten-years-old, she met her stepfather, a man who would go on to rape and beat her repeatedly for years, leading to the birth of five of her children. Finally, after years of mental, physical and sexual abuse, Mary broke free and reclaimed life for herself and her children. She joins Ryan on Friday night along with her daughters Iseult and Ashley to share her harrowing story, one that is reminiscent of that of the family of Josef Fritzl.

The show will take a look back at the iconic John Hinde postcards with Californian photographer Paul Kelly, who has taken contemporary photos of these famous scenes and created a nostalgic (then-and-now) journey across Ireland.

The West End cast of Mamma Mia will give a special studio performance, featuring Irish actress and singer Sharon Sexton, who is taking on the lead role of Donna in an upcoming production of the show in Dublin.

Wild Youth will also be in studio to perform their single, Long Time No See.