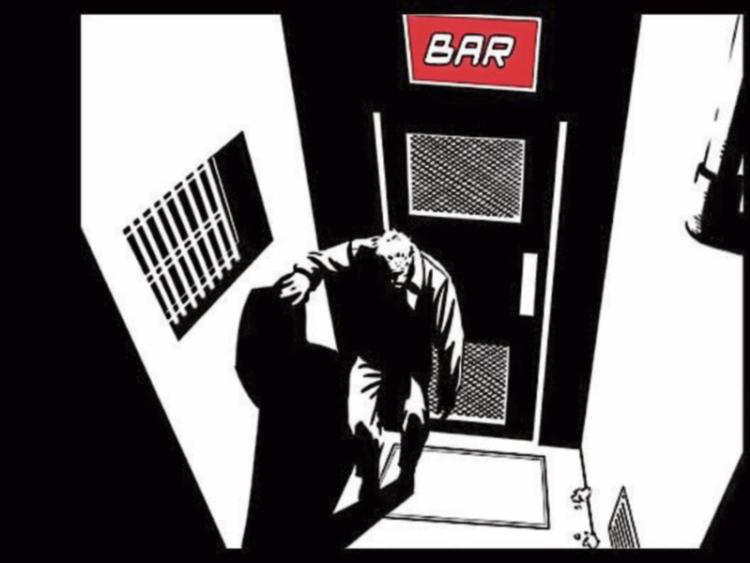 A Laois-based singer has launched his first single which he says has a darkness perfect for Halloween.

Patrick JP Reilly lives with his wife and two kids in Portlaoise. Music is big in the Reilly house and his son Adam is studying drums at the Laois school of music.

Patrick has been singing in cover bands, most recently The Lads, for the last ten years. Patrick will be known to audiences across the Laois, Kildare, Wicklow and Dublin.

But recently, Patrick turned his attention to penning his original songs. Story is his debut single available.

"It's a song about coming back from the depths when you think all is lost, it's a story that's all too common across the country, but it's being given a twist of revenge to give an interesting story a more cinematic telling," says Patrick.

Patrick adds that Story has "a perfectly dark video" which he launched just in time for Halloween. The video was illustrated by Kevin Keane who is based in Rogue Comics in Dublin.

The single was produced by music production student Greg Kearns. Greg, who is from Wicklow, is the drummer in Patrick's cover band The Lads. Patrick recorded the song in his bedroom at Greg's home.

The single is available on Spotify, iTunes and many other streaming services but Patrick hopes to add more original songs in the coming months to hopefully be ready for the festival season next summer.