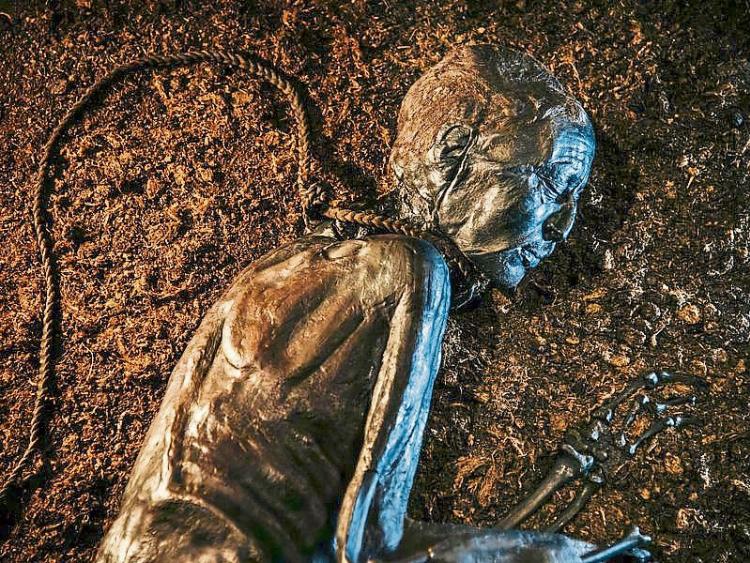 A talk will be held this Thursday in the Midlands Park Hotel Portlaoise, to highlight findings of the National Museum of Ireland Bog Bodies Research Project, providing insights into life and death in prehistoric Ireland.

Scientific data was obtained regarding the age and gender of the individuals as well as their diet, health and well-being, their date and cause of death, and the manner in which they were disposed of in bogs. Since 2003, further finds of bog bodies have come to light in Ireland’s peatlands and include the exceptionally well-preserved remains of Cashel Man unearthed in Cúil na Móna Bog in 2011 and subsequently radiocarbon dated to 2000 BC.

This public talk will highlight the main findings of the NMI project and provide insights into life and death in prehistoric Ireland and further afield. This evening event is appropriate for aged 14+ and will explore the history and science of bog bodies in Ireland with Isabella Mulhall, Assistant Keeper at the National Museum of Ireland.

The event takes place at 7pm this Thursday, November 14, in the Midlands Park Hotel.