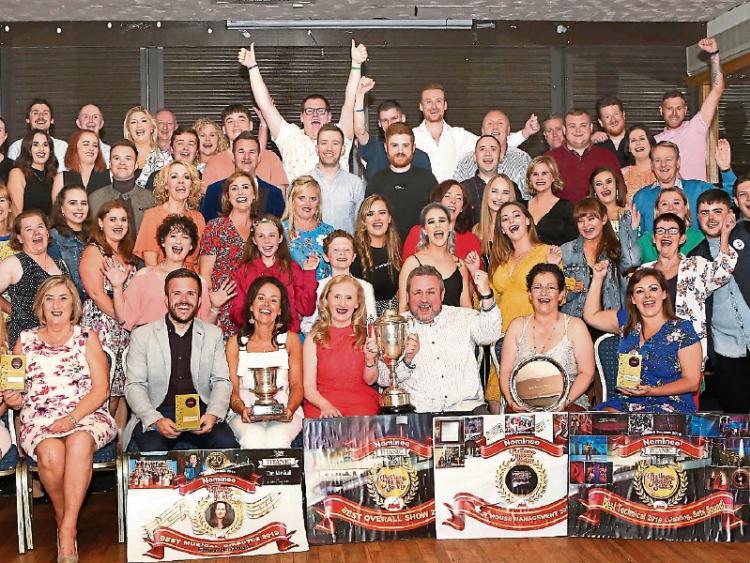 Following their sensational 2019 AIMS Award successes of Best Overall Show and Best Musical Director, Portlaoise Musical Society presents their 21st show with Ragtime, sure to be another spectacular production.

A compelling epic, Ragtime captures the American experience at the turn of the 20th Century tracking three diverse groups in pursuit of the American dream in the volatile New York melting pot of wealth and poverty, freedom and prejudice, hope and despair.

A musical by Stephen Flaherty based on the novel of the same name by E L Doctorow, the original production set records and won numerous awards including many Tony Awards.