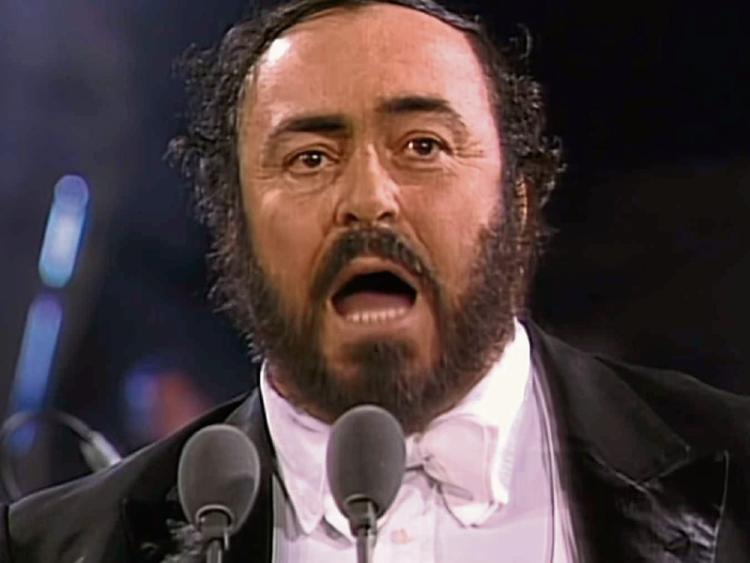 This week's big screen offering from the Dunamaise is the documentary Pavarotti.

This is a riveting film lifting the curtain on the icon who brought opera to the people. Enjoy a front row centre seat for this exploration of The Voice... The Man... The Legend. Luciano Pavarotti gave his life to music and a voice to the world. Featuring history-making performances and intimate interviews, including never-before-seen footage and cutting-edge Dolby Atmos technology.

The documentary also describes his many girlfriends and affairs, which ultimately led to his divorce from his longtime wife Adua in 2000. In 2003 he married his former personal assistant Nicoletta Mantovani. In 2007 he was admitted to hospital for treatment of pancreatic cancer. On September 6, he died of complications of pancreatic cancer in his own bedroom in his hometown of Modena.

The film was produced with the cooperation of Luciano Pavarotti's estate using family archives, interviews, and live music footage