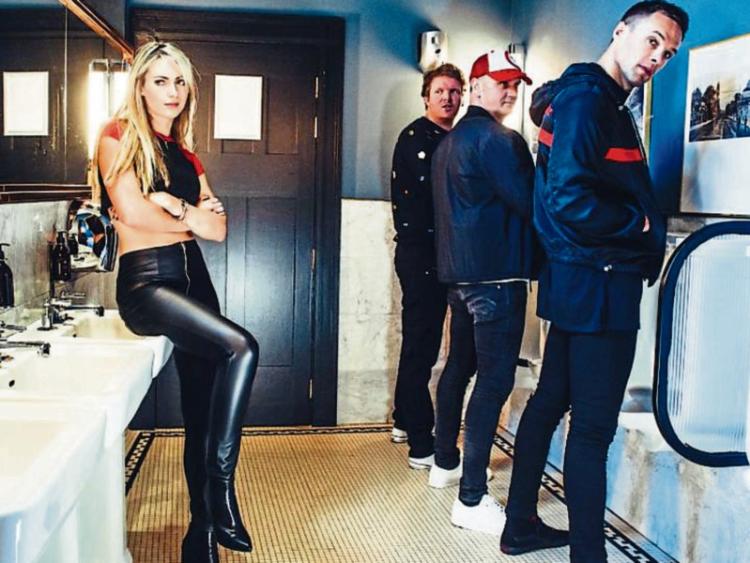 An Irish band that always goes down a storm will be taking to the stage of Kavanaghs Venue in Portlaoise this weekend, when The Blizzards come to town.

Multi-award winning and platinum album selling artists The Blizzards are one of the most powerful and impressive live acts to ever come out of Ireland. A four-piece power punk pop outfit, their charisma and untempered energy charm all who witness their magnetic and commanding performances.

Propelled by melodic and dynamic hooks, at the core of their sound is guitar-driven songwriting that houses a heart of pop, and a soul of distinctive lyrical storytelling.

Their award-winning debut album A Public Display of Affection was produced by LA based Michael Beinhorn (Red Hot Chilli Peppers, Soundgarden) and remained in the Top 20 for 18 weeks, followed by a critically acclaimed second album, Domino Effect. The band have achieved exceptional success to date opening for the likes of Oasis, The 1975 and AC/DC to name just a few.

The Blizzards play Kavanaghs this Friday, December 6, at 9.30pm. Tickets are priced €22.