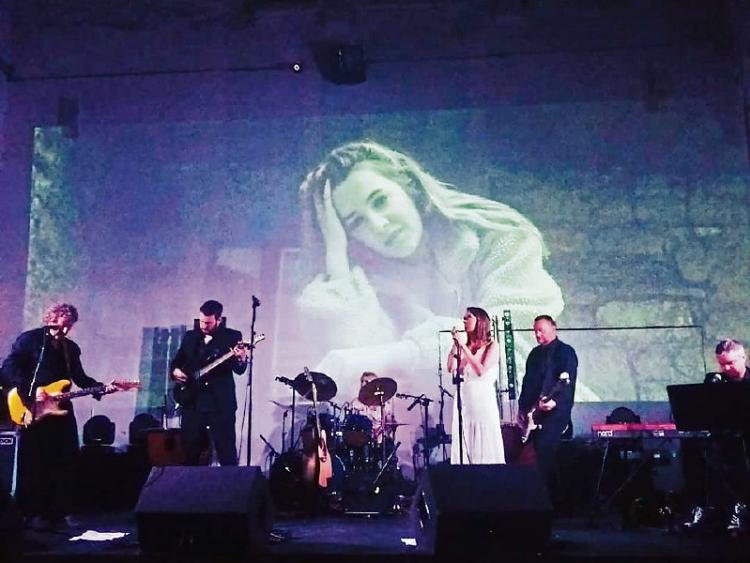 The Lost Messiahs will be playing a special gig at Jeremiah Grant’s in Portlaoise at the end of the month.

The songs are delivered with a rich palette of atmospheric guitars, dark and brooding synths and driven by a relentless hypnotic rhythm. While there are echoes of The National and Dylan it is difficult to put a label on the Messiahs music.

A video for the first single was recently released. The video was shot on location in Stradbally, Co.Laois and features well known footballer and SportsJoe live presenter Colm Parkinson.

The band embarked on an Irish tour to promote the album commencing with an album launch at Sonas Boutique Music Arts and Wellness Festival.

The Lost Messiahs will play Jeremiah Grant’s on December 30.