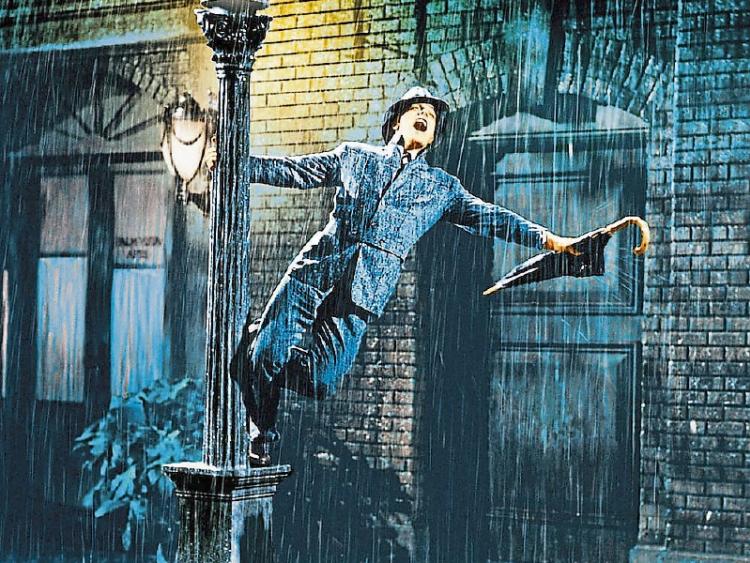 Shake off the January blues with the feelgood Hollywood musical, Singin' In The Rain, on the big screen of Dunamaise Arts Centre.

This is one of the greatest and most successful musicals ever filmed, filled with memorable songs, lavish routines and Kelly's fabulous song-and-dance number performed in the rain.

Singin’ In The Rain screens at the Dunamaise at 11am next Tuesday, January 7, with tickets priced €6/€5.