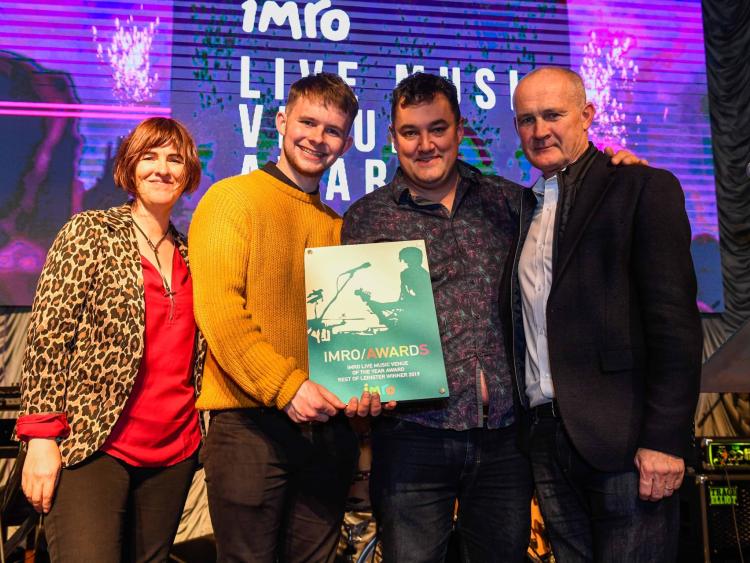 Two hugely successful Laois music venues have again been recognised for their major contribution to the Irish music scene.

The short list of nominees was selected by over 13,500 IMRO members with a public vote then awarding the National Live Music Venue of the Year 2019 accolade to Coughlan's Live Bar and Music Venue, Cork. 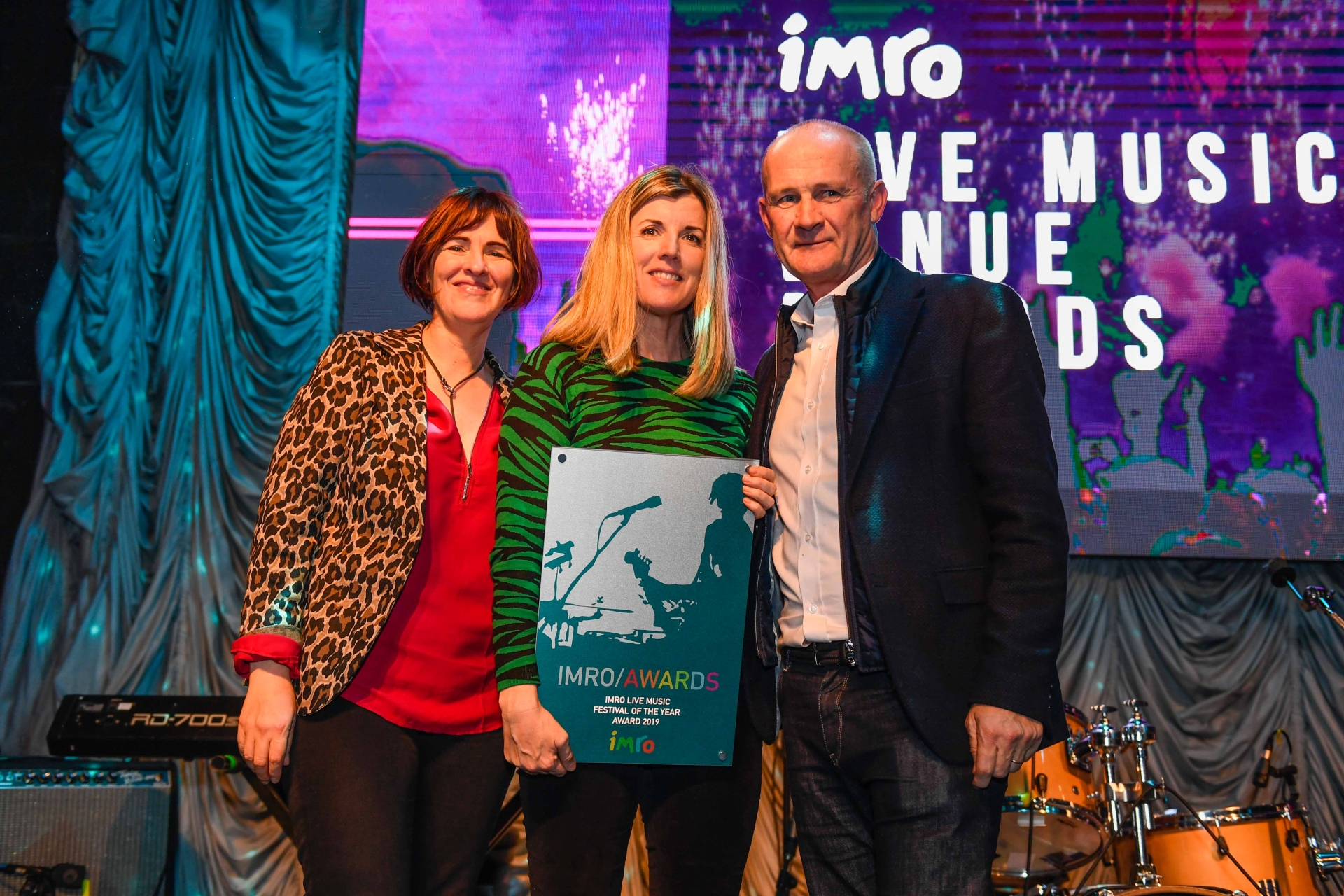 Niamh Kavanagh from Kavanagh's has thanked everyone who voted for them.

Eleanor McEvoy, IMRO Chairperson said of the annual awards, “We are gifted in Ireland to have such a vibrant and eclectic music scene, the backbone of which is our magnificent live music sector. The important role that venues and festivals make is all too often overlooked, but we feel it is vital to acknowledge venues big and small across the country and to celebrate the individuals whose hard work and commitment help our music industry to thrive. From a musician’s first performance, right through to an internationally renowned headline artist, these venues and individuals allow music creators to continue making music and bring it to new audiences.”

Other winners in the regional categories include:

Also presented with an award on the night for IMRO Small Music Festival of the Year was Sounds from a Safe Harbour.

The crew of Sea Sessions picked up the award for IMRO Tech Crew of the Year.

Performances on the night came from Soda Blonde, Alex Gough and ELM.

He said: “Irish music is going through a real purple patch at the moment, with brilliant new artists emerging across every genre – and a lot of them are making a serious impact internationally. They deserve to. We are producing some truly great music here at the moment.

This extraordinary surge of creativity in Irish music would not be possible without great live venues. They give artists and bands a vital platform, especially at the start of their careers. A healthy live music scene is at the very heart of things – and music is flourishing all over Ireland. That’s why the IMRO Live Music Venues Awards are so important. It matters a lot to us, here at Hot Press, to lend our support to the awards – and to do everything we can to promote live music in Ireland. We want Irish artists to experience recognition and success like never before during the year ahead. I firmly believe that 2020 is going to be a great one.”

Music venues and festivals play a vital role in the music industry in Ireland, giving international and homegrown artists of all levels a platform to engage with existing fans and build new audiences. They also play a central role in urban and rural communities across the country, providing a social gathering space for a multitude of audience types, and contributing hugely to the domestic economy.