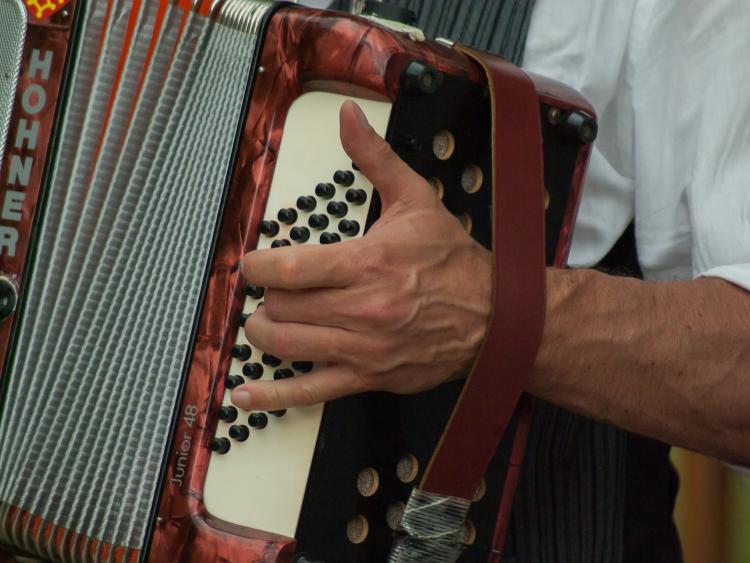 The busiest day of the year is coming up for Laois marching band St Joseph's Accordion Band.

While Portlaoise parade is announced as cancelled, Bandmaster Peter Smith is still holding out hope that it might go ahead he told the Leinster Express.

"I am hoping Portlaoise will still happen. Other than the time we marched in the New York Parade, I can't remember when we did not attend Portlaoise' parade. It's the first time in many many years," he said.

However they have other parades chomping at the bit to welcome their traditional cheery presence instead.

"If not Portlaoise we may go to Clara. Their parade is on at 12.30 also and they have already been onto us. Mountrath would want us too. Mountmellick has already been on to us as well," he said.

The band recently got a host of new players, on accordion, drum and even a saxaphone player.

"We had to cancel our band practice for the last month due to the bad weather," Peter said.

However he is putting the word out for all their members new and old to attend Band Practice this Sunday February 23 at 2pm, at their rehearsal studio off Grattan Street in Portlaoise.

"We hope to see everyone there," he said.