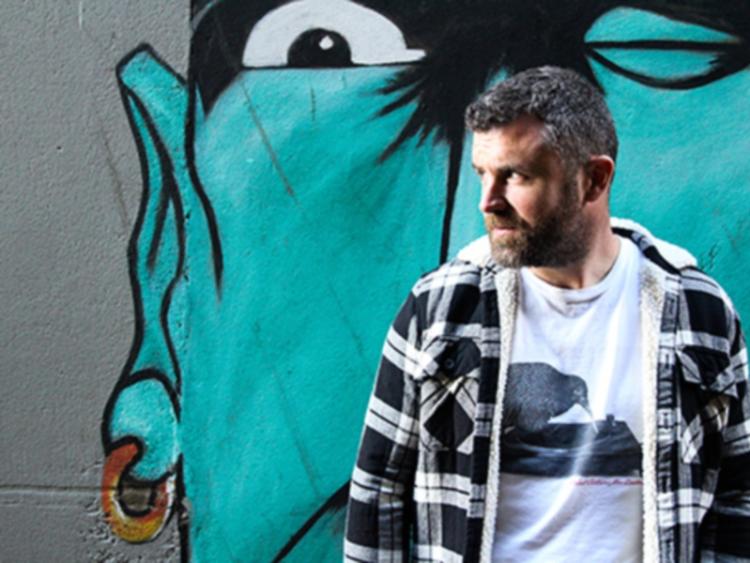 Irish singer-songwriter Mick Flannery will be taking to the stage of Kavanaghs Venue in Portlaoise this weekend, for a night of award-winning music.

Mick Flannery’s debut album Evening Train resulted from his time spent studying music and management at Coláiste Stiofáin Naofa in Cork. It featured tracks which had previously won Flannery two categories at the International Songwriting Competition in Nashville, Tennessee. He was the first Irish musician to win in this event. In 2019 this album premiered as a musical by the same name.

Flannery's second studio album White Lies was released on 12 September 2008, achieving a top ten position on the Irish Albums Chart. It later went platinum and was nominated for the Choice Music Prize.

The Irish Times placed him at number forty-six in a list of "The 50 Best Irish Acts Right Now" published in April 2009. Also that year Flannery won Best Irish Male at the 2009 Meteor Awards. Influences include Kurt Cobain, Leonard Cohen and Bob Dylan.

Flannery composes original lyrics and music. Among the topics he has written about is the subject of heartbreak, for which he has drawn on past experiences. He read the literary works of Charles Bukowski, Jonathan Miller and John Steinbeck from a young age. His biggest musical influences are Leonard Cohen, Bob Dylan and Tom Waits, once sending a letter to Waits but receiving no reply. Flannery attended shows by Cohen at the Royal Hospital Kilmainham and Waits in the Phoenix Park when they came to Ireland in 2008. He is also fond of current music and likes the lyrics of Alex Turner from Arctic Monkeys.

Mick Flannery was brought up on a farm outside Blarney, Co. Cork, Ireland. His first real connection to music was watching an unplugged Nirvana covering Bowie’s The Man Who Sold the World. After a stint in a music college in Cork, he travelled to the US where he “wandered around for a time.” While there, he entered the US Songwriting Competition in Nashville, Tennessee and, to his surprise, won two top awards for his compositions.

Mick Flannery will play Kavanaghs in Portlaoise this Saturday, February 29 at 9.30pm.