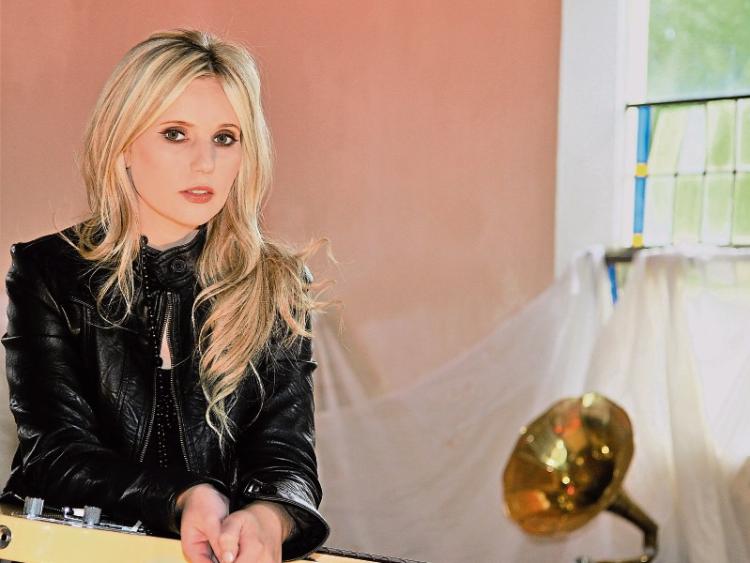 Meteor & Tatler Award winner Luan Parle will be playing tracks from her new album at the Dunamaise Arts Centre this weekend.

Luan Parle has had numerous hits and accolades including Meteor Award for Best Irish Female. Her top 10 hit single 'Ghost' spent three months in the Irish Charts and was the most played Irish single of that year. Parle signed her first record deal at just 12 years of age before later signing with Sony Music and Elton John's management company Twenty First Artists.

Luan will be playing songs from her new album, which features ten original tracks including two co-writes with Dire Straits guitarist Hal Lindes. This will be the fourth album release from the Wicklow born songstress. She will be accompanied by renowned guitarist Clive Barnes.

Luan takes to the stage of the Dunamaise this Friday, March 6, at 8pm, with tickets priced €16.