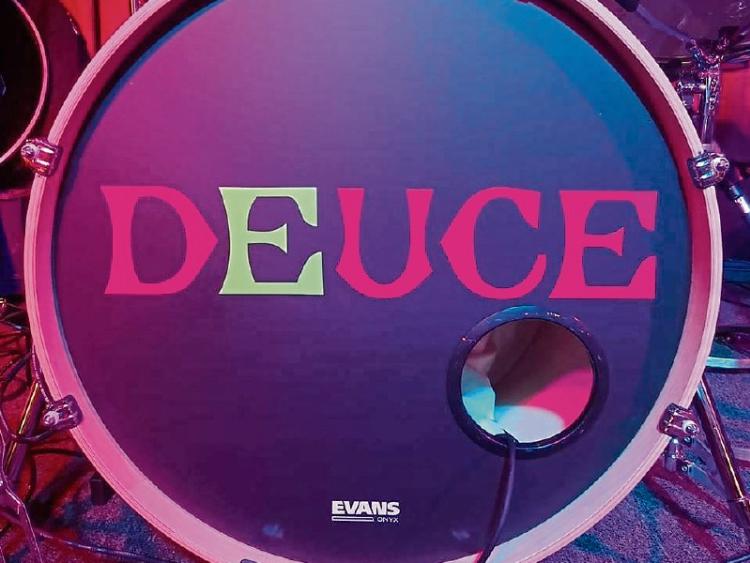 Deuce - A Tribute to Rory Gallagher comes to Kavanaghs in Portlaoise this weekend.

Deuce were formed when three friends met to go busking at the Rory Gallagher Festival in Ballyshannon in 2012. All three being huge Rory fans, they decided to build on their experience by forming a dedicated tribute band. They are committed to bringing Rory Gallagher's fantastic music to the stage with their energetic live show. They play a packed set featuring all the classic songs

Deuce take their name from the second solo album by Rory Gallagher, released in 1971. In contrast with his previous album, Rory Gallagher, where Gallagher tried for a precise, organised sound, Deuce was his first of many attempts to capture the energy of a live performance in the studio.

Deuce take to the stage of Kavanaghs this Saturday, March 7 at 10pm.