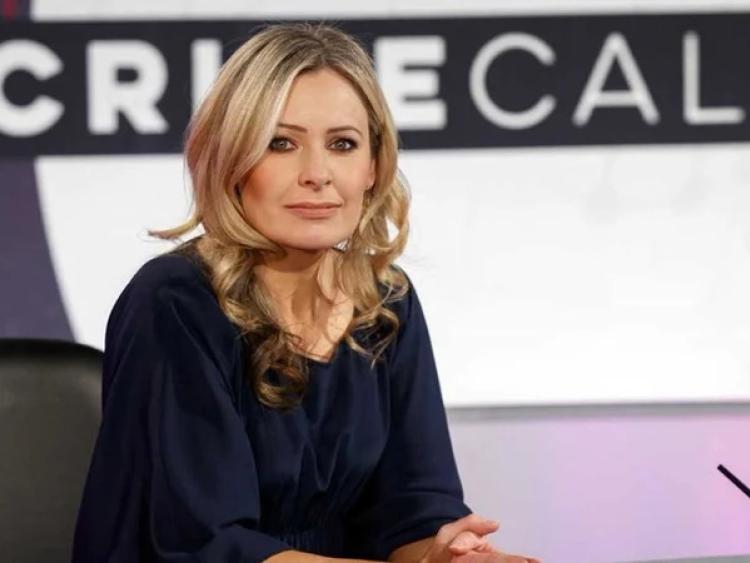 Crimecall returns to our screens tonight with a renewed appeal for information on missing person Barbara Walsh from Rusheenamanagh, Connemara, Co. Galway.

Barbara went missing on June 22nd, 1985. She was 33 years old at the time. She lived at home in Rusheenamanagh, Co. Galway with her husband, Mac Dara and their seven children. Mac Dara passed away in 2007.

The last sighting of Barbara was at the family home in the early hours of Saturday 22nd June 1985, following a family celebration in the house that Friday night. At around 4am on Saturday morning, Barbara’s daughter, Jacqueline (then 14-years-old) woke up and went downstairs where she found her mum fast asleep on the sofa.

Jacqueline went to the hot press and got her a pillow and a blanket which she placed under her mother’s head and then she went back up to bed. The following morning, Barbara was nowhere to be seen.

Despite extensive searches by Gardaí at that time, Barbara was never found.

In 2015, a full case review was conducted. 114 lines of enquiry were generated and 66 individuals were interviewed.

A series of planned and structured searches were also carried out by investigating Gardaí with the assistance of the Garda Technical Bureau, including the cadaver dog unit and the Garda water unit.

With Gardai now planning a renewed series of searches, Barbara’s daughter, Jacqueline is appearing on tonight’s programme to appeal to the public for information:

‘We are appealing to the Carna community, and to those who may have lived locally at the time, who may know something - no matter what that information might be, and no matter how small - to please make contact with Gardaí’

Barbara’s brother, Paraic Lydon said ‘any bit of information could be crucial to helping us find out what happened to Barbara’.

Barbara Walsh’s family is appealing directly to anyone with any information about her whereabouts to contact Salthill Garda Station on 091-514720, any Garda Station, or by calling the confidential line 1800 666 111. They can also contact Crimecall on 1800 40 50 60, Freetext 50123 or email crimecall@garda.ie.