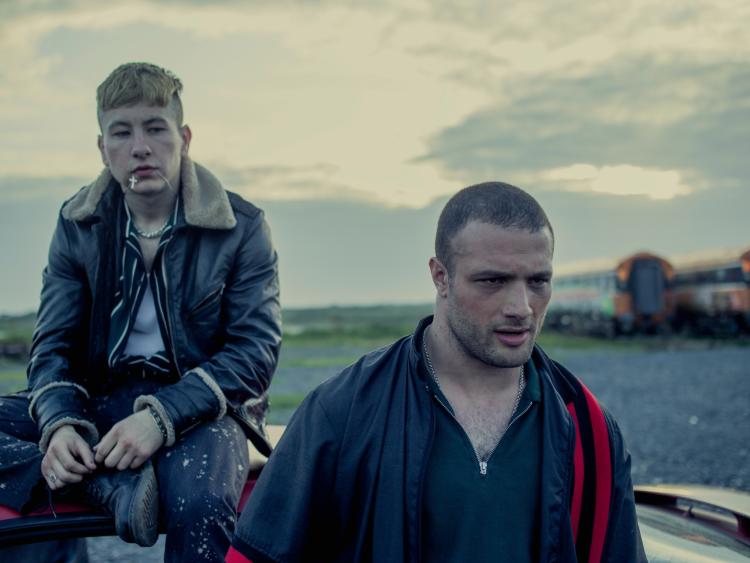 The sensational 'Calm With Horses' will be streaming on Netflix in Ireland and the UK from Monday, October 26.

Joe Murtagh adapted the script from a short story in Young Skins, an acclaimed collection by Irish writer Colin Barrett.

In rural Ireland, ex-boxer Douglas 'Arm' Armstrong has become the feared enforcer for the drug dealing Devers family, whilst also trying to be a good father to his autistic young son. Torn between  these two families, Arm's loyalties are truly tested when he is asked to kill for the first time

DMC Film, the production company founded by Michael Fassbender and Conor McCaughan, developed the project with Film4. Daniel Emmerson is producing, with Fassbender and McCaughan serving as executive producers.

Electronic musician Blanck Mass composed the film’s soundtrack. First coming to prominence as half of cult band Fuck Buttons, Blanck Mass has toured internationally, and worked on various musical projects, including the opening ceremony of the 2012 Olympics for Danny Boyle.

Filmed on location in the counties of Galway and Clare, Calm With Horses will be streaming on Netflix in Ireland and the UK from Monday, October 26.

You can watch the trailer below:

Calm With Horses Official Trailer from Element Pictures on Vimeo.