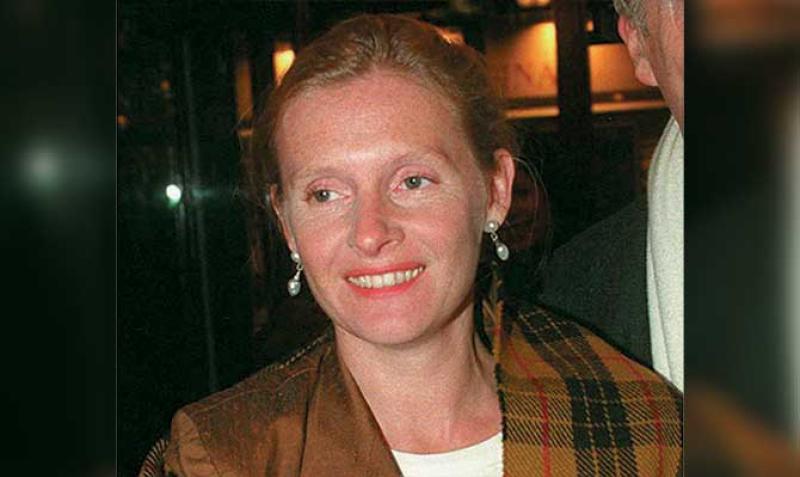 A new three-part documentary series about the life of murdered French woman Sophie Toscan du Plantier, made in collaboration with her family, is coming to Netflix next year.

The series will tell the story of the 1996 murder that became a national obsession in Ireland and France.  With exclusive access to Sophie Toscan du Plantier’s family the series will, for the first time, bring together the testimony of her entire family with that of Ian Bailey, the man at the centre of the investigation.

The series charts the story of Sophie’s life and rigorously details the investigation into her death, exposing the enduring mysteries and questions at the heart of this case.

The case has been surrounded by controversy from the outset, leaving a prime suspect – Bailey – who was never tried in Ireland but who has been found guilty in the court of public opinion, and a family in search of justice for nearly a quarter of a century.

Last year a French court tried and convicted Bailey in his absence although the Irish courts have recently ruled against his extradition so he will remain a free man in Ireland while Sophie’s family continue to fight for justice. Bailey maintains his innocence.

Simon Chinn, co-Founder of Lightbox and Executive Producer said: “This series will take viewers on a journey filled with unexpected twists and turns as we carefully unravel an extraordinary story from its beginning, 24 years ago, to the present day.  As the only documentary project ever to have been made with the blessing of Sophie’s family, we feel it’s critical to properly understand who Sophie was as a person and the events that led her to her terrible fate.

"The series will include interviews with the key players in Ireland and France, including the man convicted in France of Sophie’s murder, Ian Bailey, and we will drill down into the evidence surrounding a murder investigation which remains mired in anguish and controversy.”

The series is a Lightbox production for Netflix. It is directed by John Dower who previously collaborated with Lightbox co-founder Simon Chinn on the hit cinema documentary, My Scientology Movie, and whose documentary Thriller in Manilla won many awards, including a Grierson and a Peabody. Executive Producers are Simon Chinn, Jonathan Chinn and Suzanne Lavery.  Sarah Lambert produces, and the Associate Producer is Frédéric Gazeau.