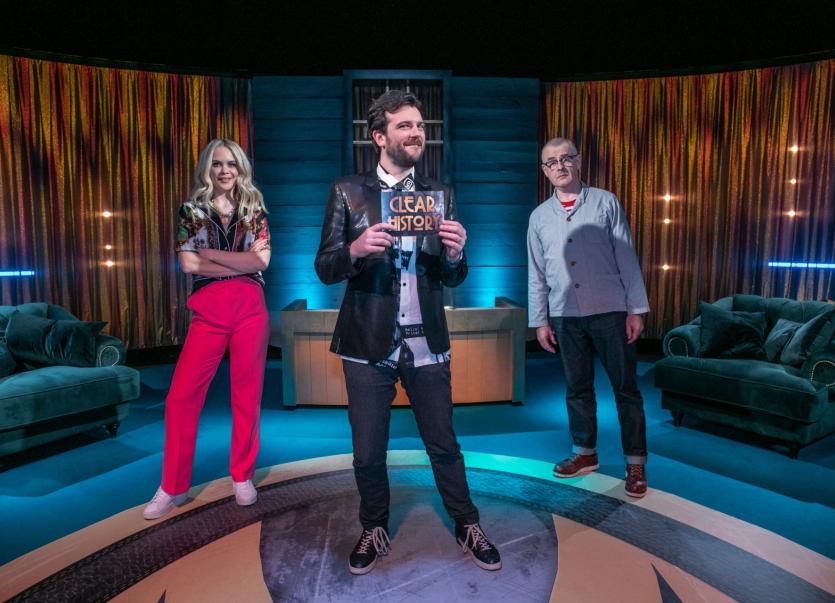 In the brand-new series, which will rewrite the past in the name of comedy, weekly guests will be asked to put comically cringy moments from their personal histories on public display.

Opposing teams will re-live iconic moments from the nation’s history as well as their own personal embarrassments, hoping to make them much funnier the second time around.

The teams will also take a hilarious dive into Ireland’s colourful past, selecting unforgettable and regrettable moments that could do with being cleared from history.

In addition, the series will give members of the public an opportunity to have their own mortifying moments ‘cleared from history’ as they share hilarious tales with the teams by video.

First up on the show are immunologist Luke O’Neill and radio presenter Laura O’Mahony.