Perfect Timing! Here's everything new on Netflix for the weekend

Broken Law, The Office (US), Lupin, Outside The Wire and more 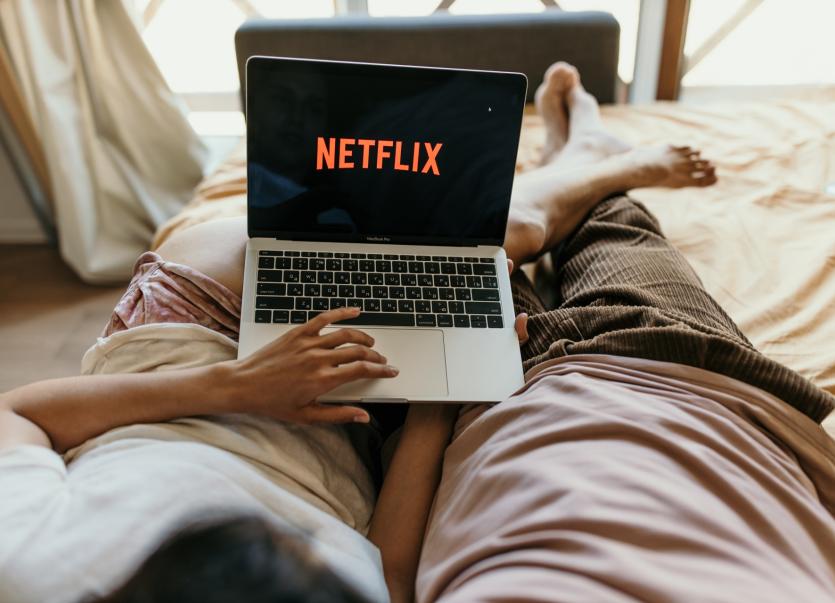 Another weekend in lockdown, another new batch of arrivals on Netflix to keep us entertained.

Here's what's new on the streaming platform this week:

Irish film Broken Law tells the story of two estranged brothers on opposite sides of the law. Dave Connolly is a respected member of the Garda Síochána but his loyalty to the force gets tested by his ex-convict brother Joe following a botched robbery.

Suddenly Dave finds himself embroiled in a cover-up that leads to a secret relationship with Amia, an unhappily married woman who also happens to be the victim of his brother's latest crime. Broken Law is a taut and tense thriller that examines family loyalty, legacy and how far we will go to protect the ones we love.

The Office starring Steve Carell,  is an American mockumentary sitcom television series that depicts the everyday work lives of office employees in the Scranton, Pennsylvania, branch of the fictional Dunder Mifflin Paper Company.

Inspired by the adventures of Arsène Lupin, gentleman thief Assane Diop sets out to avenge his father for an injustice inflicted by a wealthy family.

A group of employees working at Cloud 9, a big box store in St Louis, Missouri, faces several challenges while dealing with customers and the same time attending to their personal requirements.

Set in the future, Harp (Damson Idris), a drone pilot, is sent into a deadly militarized zone where he finds himself working for Leo (Anthony Mackie), an android officer, tasked to locate a doomsday device before the insurgents do. Outside the Wire is directed by Mikael Håfström.

Bling Empire follows a wildly wealthy group of Asian and Asian American friends (and frenemies) in Los Angeles. While their days and nights are filled with fabulous parties and expensive shopping sprees, don’t let the glitz and glamour fool you. Between running multi-billion dollar businesses and traveling the world, these friends are as good at keeping secrets as they are at spilling them. And there is certainly no shortage of secrets.

Bean must step up her princess game amid royal plots, deepening mysteries, King Zøg's increasing  instability and concerns about who will rule Dreamland.

A cheap, powerful drug emerges during a recession, igniting a moral panic fueled by racism. Explore the complex history of crack in the 1980s.

Night Stalker: The Hunt for a Serial Killer

Beneath the sunlit glamour of 1985 L.A. lurks a relentless serial killer, a willing acolyte of evil. Two detectives won't rest until they catch him.

From the snowy Himalayas to the pyramids of Egypt, Carmen and friends race to stay one step ahead of V.I.L.E. on their latest adventures.