The Weekend Binge: Here's everything new on Netflix for the weekend

Fate : The Winx Saga, The White Tiger and Season 5 of Riverdale 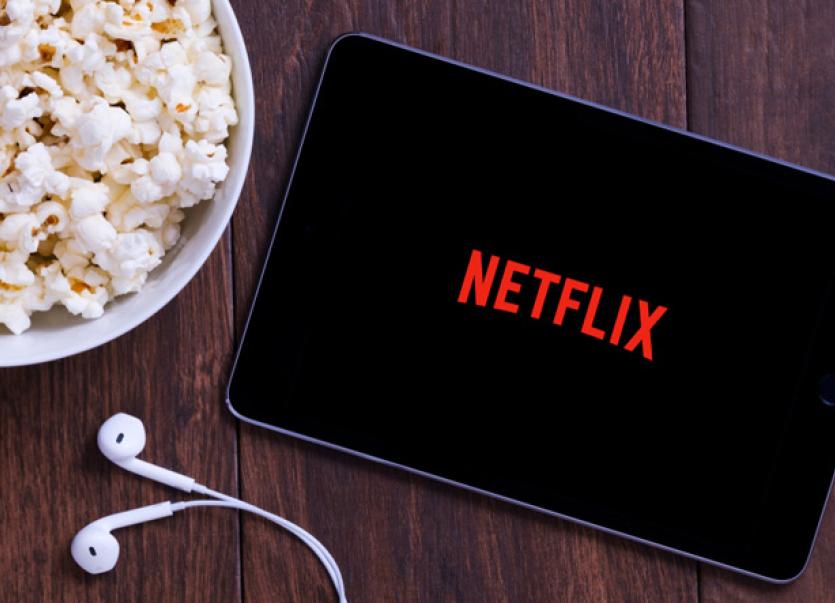 If your weekend plans consist of varying levels of TV, Netflix and food - not necessarily in that order - you're not alone.

Another weekend in lockdown, another new batch of arrivals on Netflix to keep us entertained. Here's what's new on the streaming platform this weekend:

Filmed in Ireland, Fate: The Winx Saga follows the coming-of-age journey of five fairies attending Alfea, a magical boarding school in the Otherworld where they must learn to master their powers while navigating love, rivalries, and the monsters that threaten their very existence. From creator Brian Young (The Vampire Diaries), Fate: The Winx Saga is a live-action reimagining of the Italian cartoon series WINX CLUB by Iginio Straffi.

The White Tiger   (Now on Netflix)

Balram Halwai (Adarsh Gourav) narrates his epic and darkly humorous rise from poor villager to successful entrepreneur in modern India. Cunning and ambitious, our young hero jockeys his way into becoming a driver for Ashok (Rajkummar Rao) and Pinky (Priyanka Chopra Jonas), who have just returned from America. Society has trained Balram to be one thing — a servant — so he makes himself indispensable to his rich masters. But after a night of betrayal, he realizes the corrupt lengths they will go to trap him and save themselves. On the verge of losing everything, Balram rebels against a rigged and unequal system to rise up and become a new kind of master. Based on the New York Times bestseller and 2008 Man Booker Prize-winning novel.

Tantrums. Treachery. Secret flings. When you work with stars this big, the juiciest dramas play out behind the scenes.  This season of Call My Agent! sees ASK recruit a new senior agent from Starmedia, for better or worse. Meanwhile, Andréa and the team will have to fight for the custody of their clients. And what clients! Charlotte Gainsbourg, Sigourney Weaver, Jean Reno and more feature.

Archie and the gang are back for another season of this teen drama.   What could possibly happen at prom?!    Riverdale Season 5, Episode 1 is now streaming with new episodes added weekly.

Jurassic World: Camp Cretaceous follows a group of six teenagers chosen for a once-in-a-lifetime experience at a new adventure camp on the opposite side of Isla Nublar. But when dinosaurs wreak havoc across the island, the campers are stranded. Unable to reach the outside world, they’ll need to go from strangers to friends to family if they’re going to survive. Scott Kreamer (Pinky Malinky) and Lane Lueras (Kung Fu Panda: The Paws of Destiny) serve as showrunners and executive producers. The series is executive produced by Steven Spielberg, Frank Marshall, and Colin Trevorrow.

Blown Away: Season 2  (Now on Netflix)

The hot shop is open! A new batch of glass-blowing artists from around the world battle the heat, the clock and each other in 10 dynamic challenges.

This is a look at the gadgetry behind some of history’s greatest stories of espionage, the minds that invented them and the agents that used them.

Two very different women form a peculiar family when they discover that their 6-month-old children were erroneously exchanged at birth.

So My Grandma’s a Lesbian! (Salir del ropero) (Now on Netflix)

When Eva’s grandmother decides to marry her best friend, Celia, Eva worries what her conservative fiancé and his family will think.

In their fourth season, Wesley, Georgie and Pretzel go on more fun-filled adventures, solve mysteries and learn important life lessons along the way. 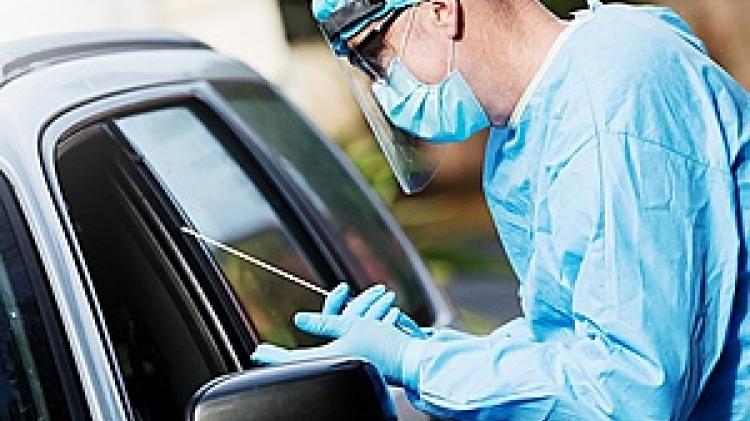