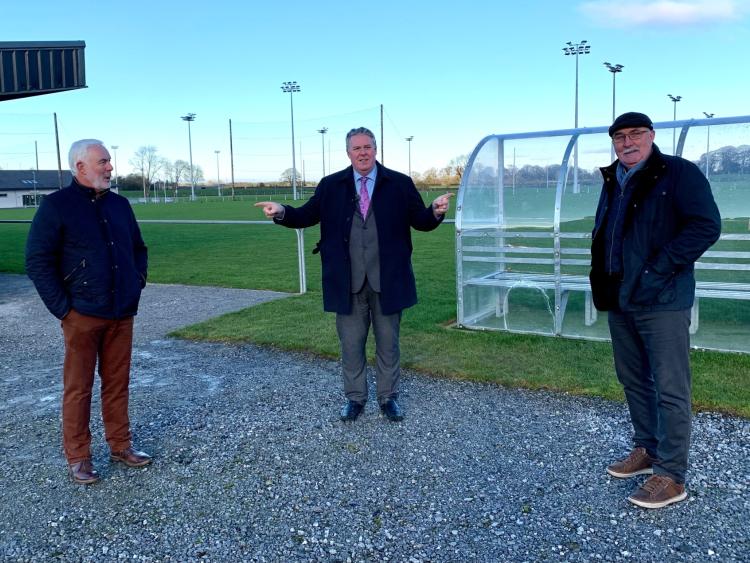 Some of the longest-serving employees of the Lanesborough ESB power station and the Mountdillon Bord na Móna bogs will be interviewed on a special nostalgic edition of the RTé Nationwide show on Monday night, January 25.

A former ESB worker at Lanesborough power station who went on to win All-Ireland glory and residents from Bord ma Móna employees housing estates around the midlands are also among those who will feature on a special edition of the show. MORE BELOW PICTURE. 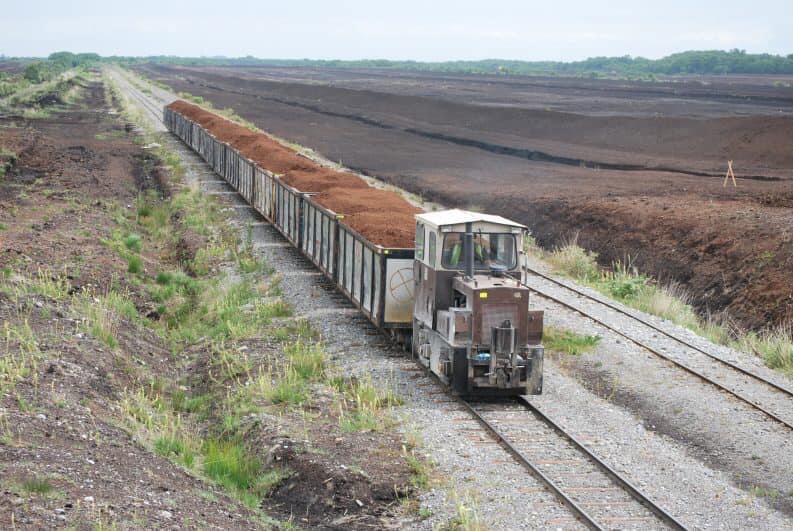 Monday’s show was recorded over the last 4 weeks to mark the end of the era of peat harvesting and electricity generation in the midlands and will feature Offaly football and hurling dual star and All Ireland medal winner Liam Currums who worked in both Shannonbridge and Lanesborough Power stations alongside  Ferbane’s Sean Lowry - winner of 3 All Ireland football medals - an employee of both Ferbane and Shannonbridge power stations. MORE BELOW PICTURE. 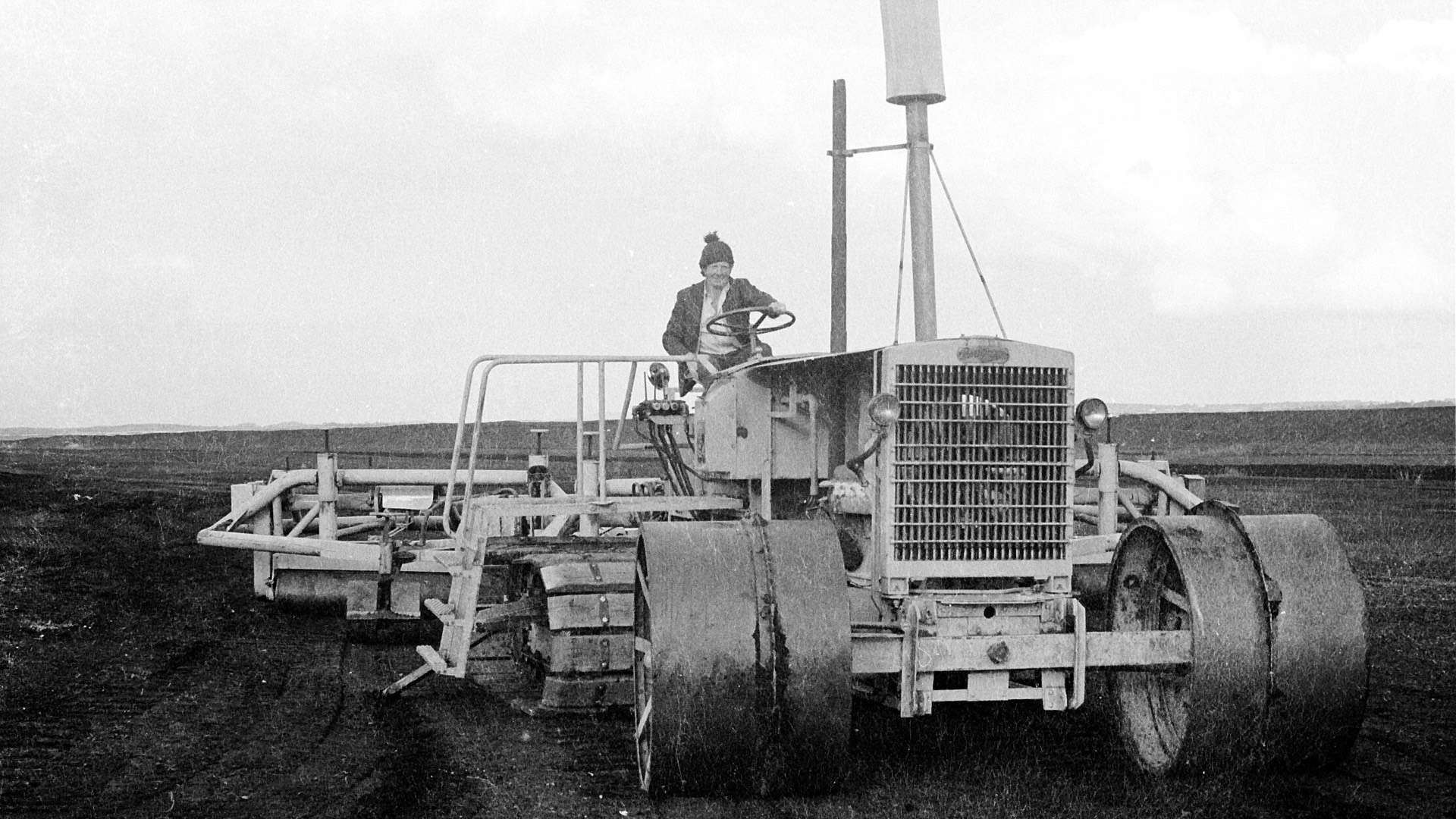 Residents from the estates built for the workers in the 1950s and 1960s will also feature alongside several other Bord na Móna & ESB employees in a nostalgia-filled trip down memory lane the programme.

The show will also feature with Longford based energy consultant Peter Duffy and the Just Transition Commissioner Kieran Mulvey -who looks ahead to what the future holds for former BNM and ESB workers in Roscommon, Westmeath and Longford.

Monday night’s show will be presented by RTE’s Midlands Correspondent Ciaran Mullooly and goes out on RTE1 TV at 7pm. MORE PICTURES BELOW. 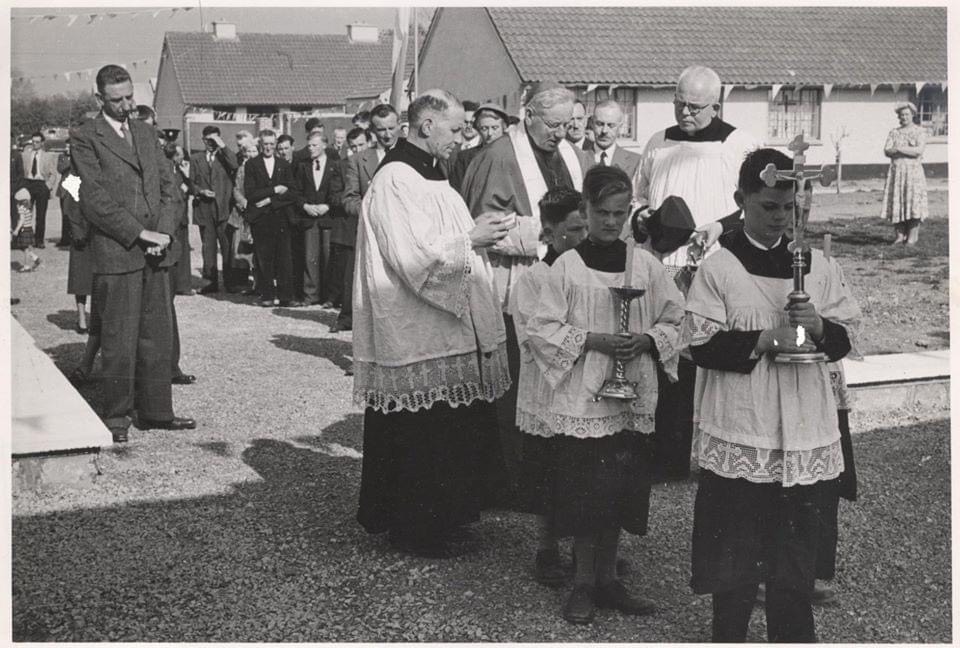 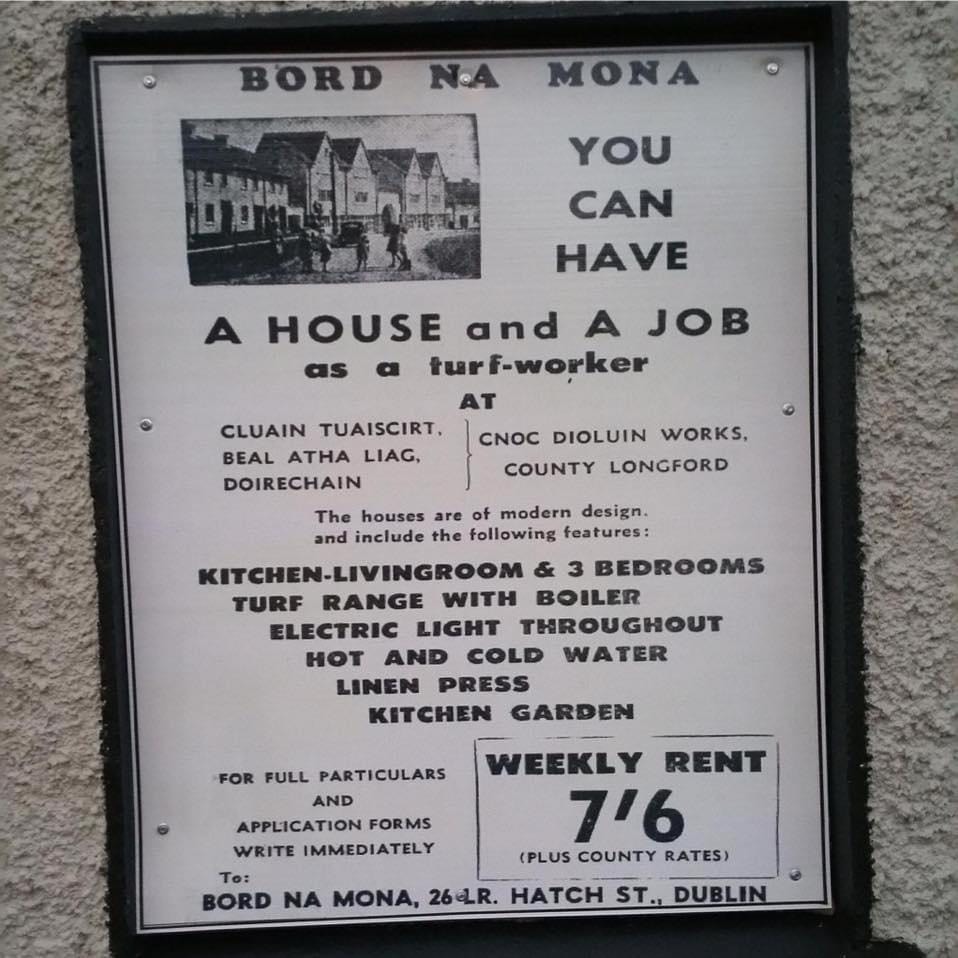 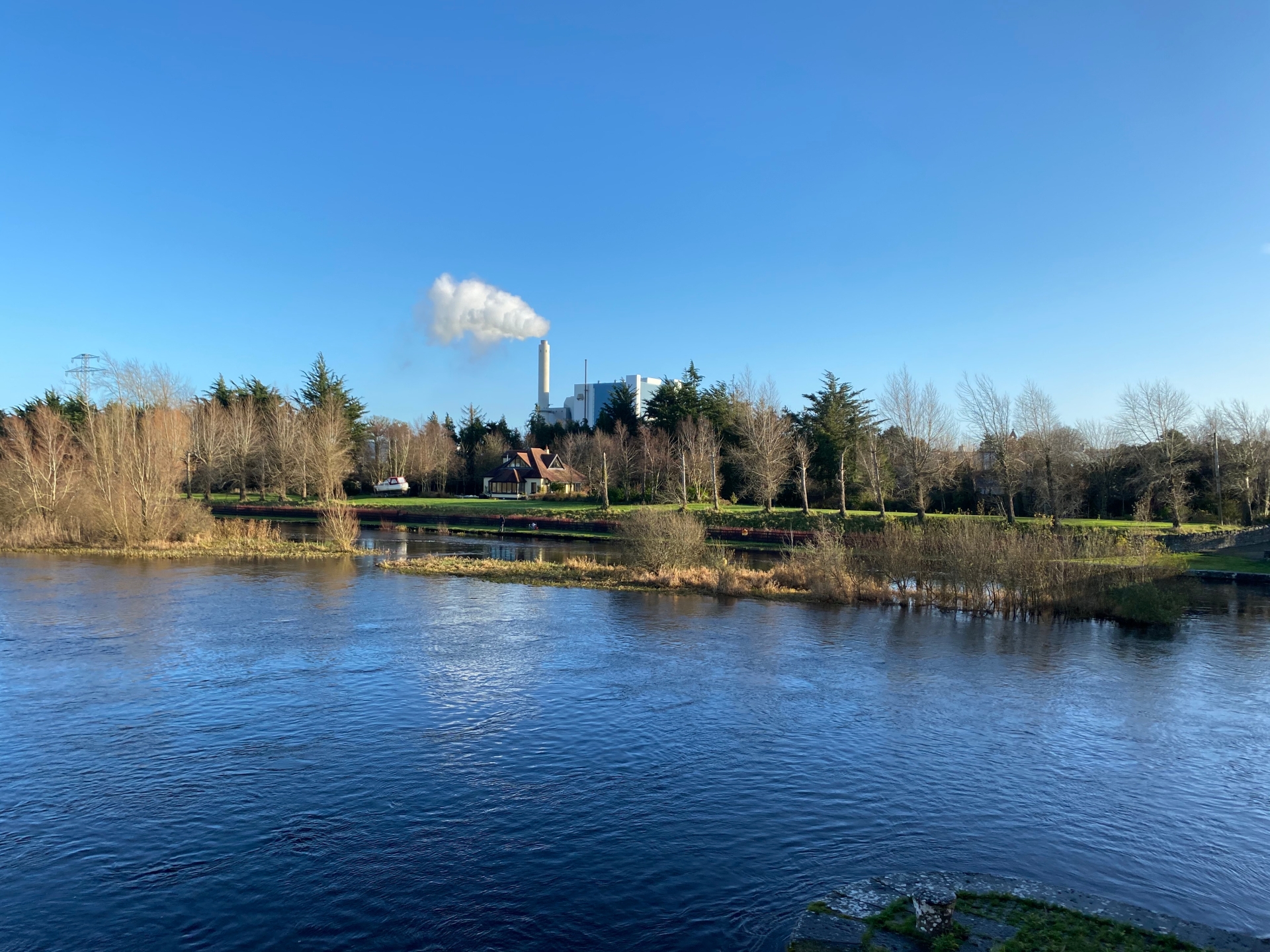 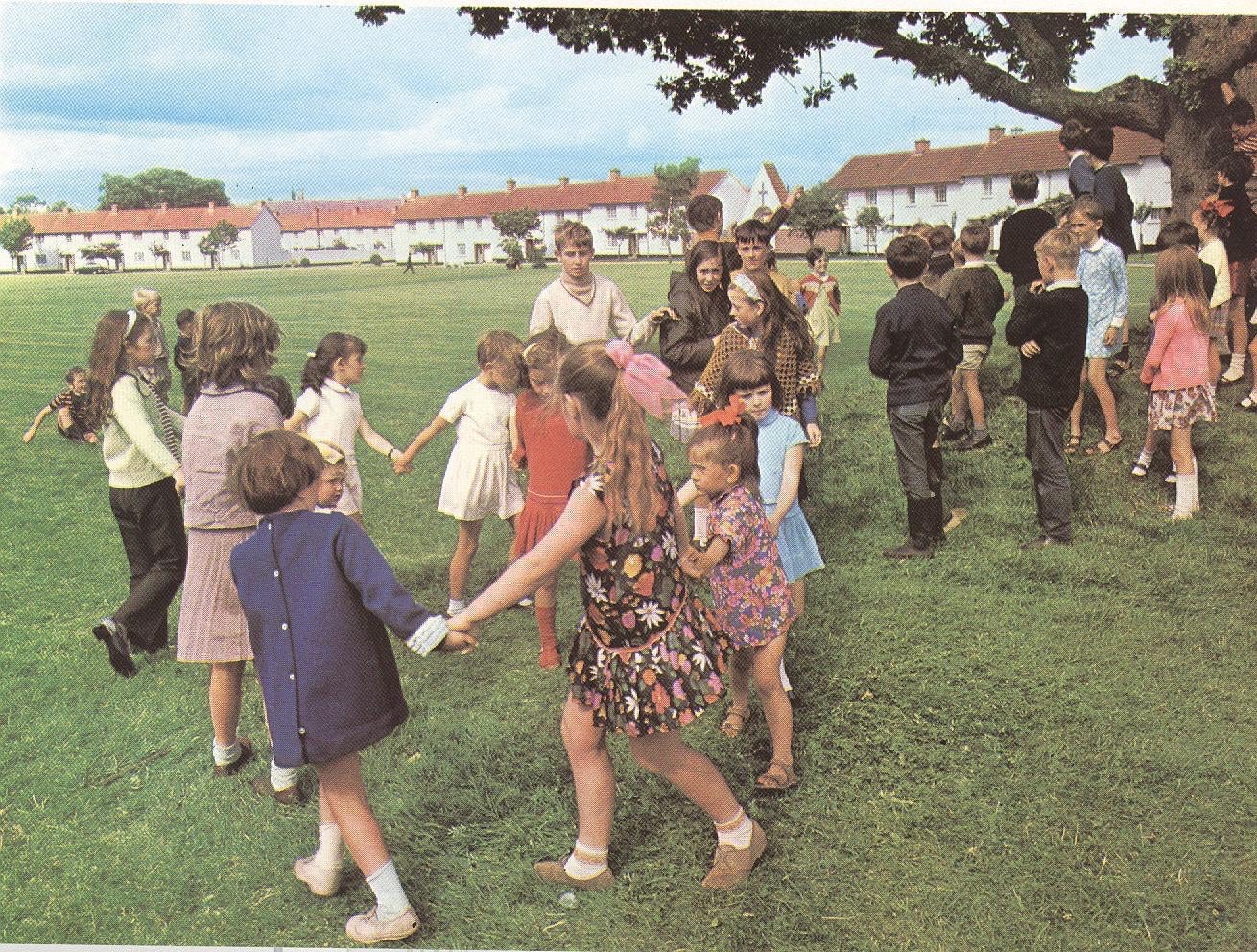 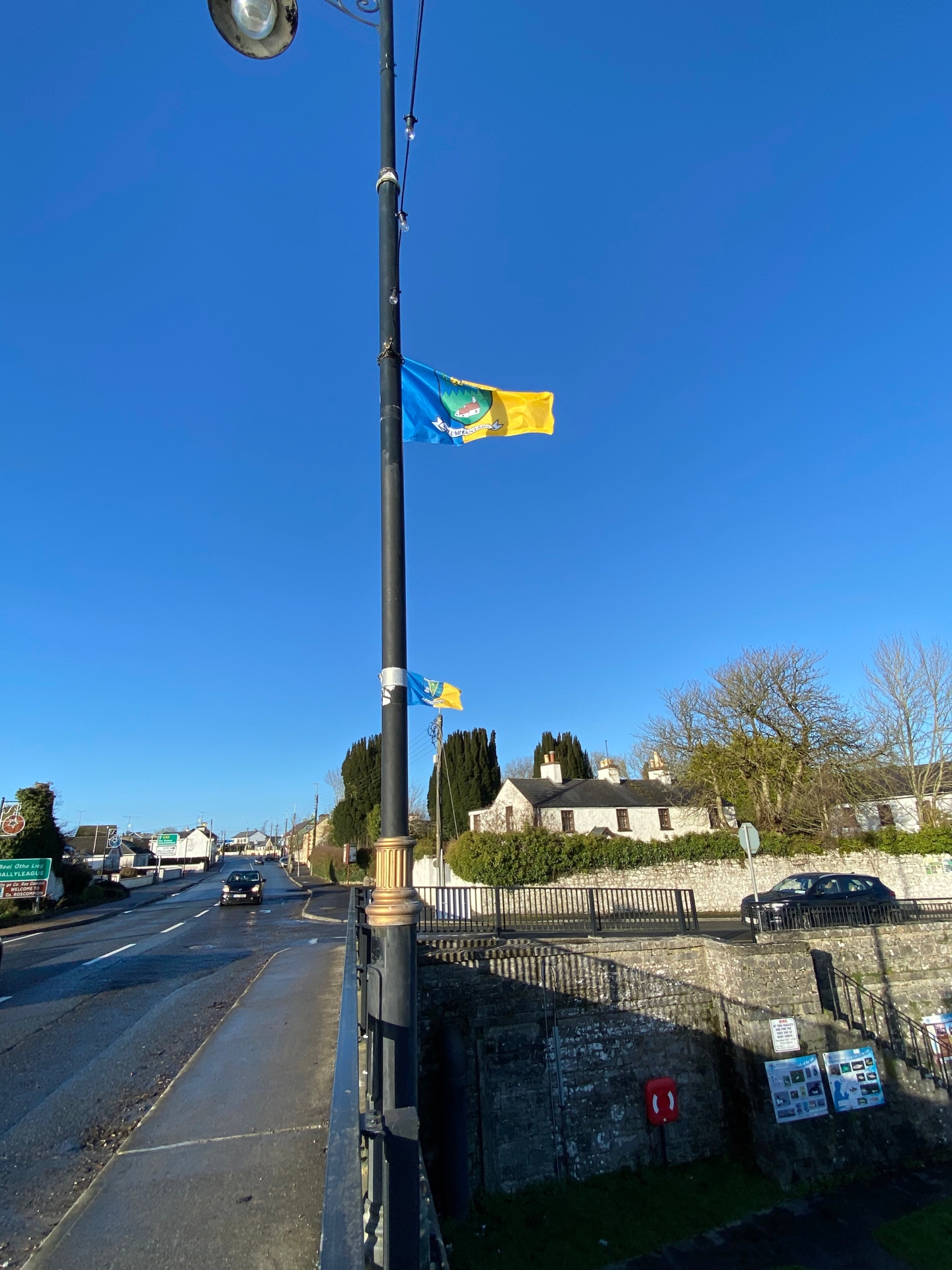