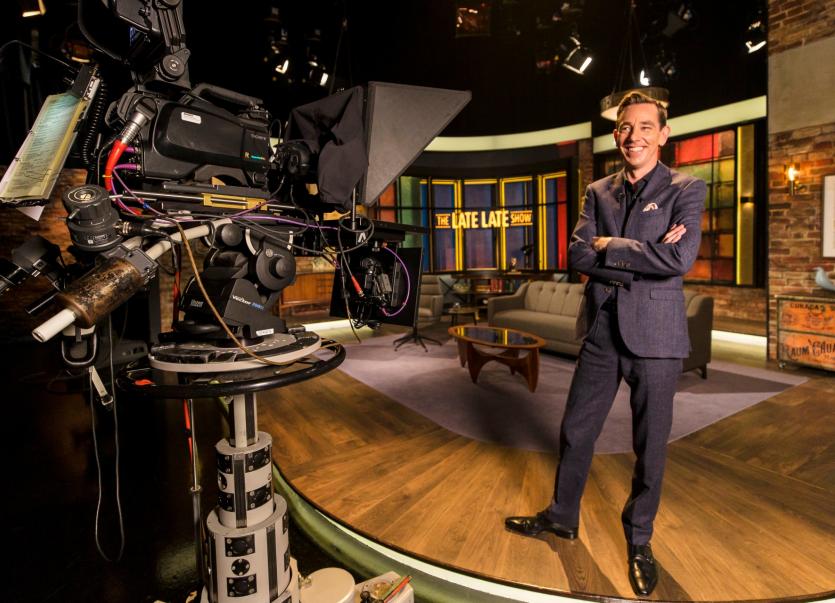 Garda Commissioner Drew Harris, Joe Schmidt, Katie Price, Valentine's singletons, and Stevo Timothy are among the guests  on the show.

Garda Commissioner Drew Harris will join Ryan tonight to speak about his tenure in charge to date, the work of the Gardaí in policing the pandemic, and the challenges facing the force over the coming months.

Former Ireland rugby head coach Joe Schmidt will be speaking about his decision to leave Ireland and return home to New Zealand last year and what life is like now living in a country with zero-Covid. He'll give his thoughts on Ireland's prospects following their opening performance in the Six Nations and look ahead to the clash with France this weekend.

Katie Price will speak with Ryan about the complex needs of her eldest son Harvey as he turns 18.

This Sunday is Valentine's Day, and, as always, there will be a special nod to love on Friday night's Late Late Show. With the return of First Dates Ireland to screens this week, Ryan will be speaking to four hopeful singletons from the series about their experiences of trying to find love during a pandemic. Internet comedy star Stevo Timothy will speak to Ryan about a harrowing life-changing event that made him reassess his life choices and embark on a different path.

Rising star Sorcha Richardson will be in studio for a performance of her single, Don't Talk About It.