Guests revealed for this week's Graham Norton Show on BBC One 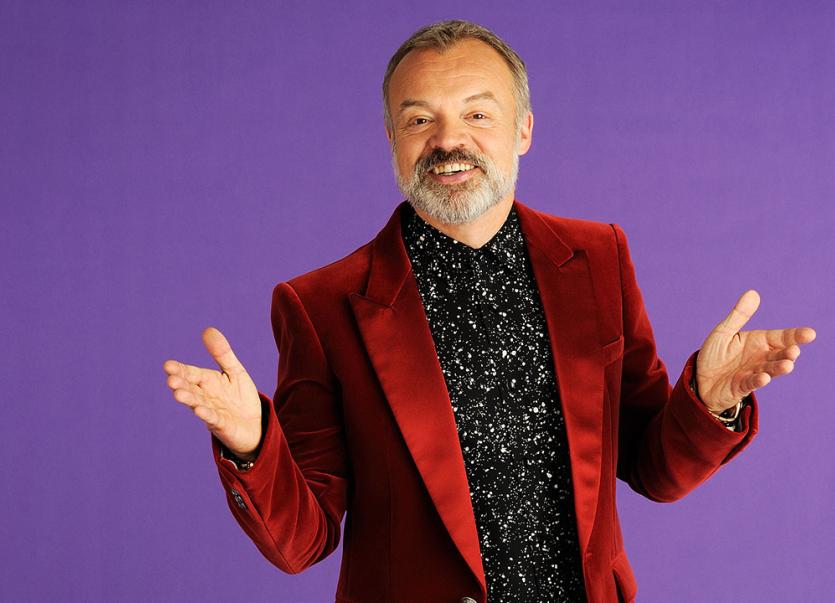 The guests have been revealed for this week's Graham Norton Show on BBC One.

Daniel joins Graham via Zoom to chat about his new crime biopic Judas and the Black Messiah. Asked about preparing for the role of a real-life character – political activist Fred Hampton – he says, “I had to do so much – I read all of the Black Panther reading list to try and understand the thinking, and had an opera singing coach help me project my voice for all the speeches.  It was a lot and I worked really hard!”

Asked if there will be a Black Panther 2, he says, “That’s what the streets are saying.”  Adding, “We are going to have to honour Chadwick (Boseman) on it and give as much to his legacy as he gave to us, because he gave us everything.  He was an incredible man with an incredible soul.”

Sienna Miller, asked about Chadwick, her co-star in 21 Bridges, says, “He did an amazing thing for me – he donated some of his salary to get me to the number I had originally asked for.  We became close friends and I didn’t really want to bring it up, so I wrote him a letter to thank him.

“He said, ‘You got paid what you deserve and what you are worth.’ That was so validating from a man I respected so much.  It’s that kind of behaviour that moves the needle – there is a lot of talk but not much action.  He had grace and dignity – it wasn’t flashy, he did it because it was fair.”

Adrian Lester, talking about his new play Hymn, says, “It was very tricky to rehearse while socially distancing and abiding by all the rules, the play is unique in that way.”

Mayim Bialik joins Graham from LA for a chat about Call Me Kat, the American version of Miranda. Talking about coming back to acting after walking away from her early success, she said, “I left the industry for 12 years and I got a doctorate in neuroscience. I wanted to experience life where you’re valued for what’s in between your ears and not just for what you can provide for other people.

“I was literally running out of health insurance and thought that if I could get a few small parts it would help.  I’d never seen The Big Bang Theory and didn’t know what it was.  I was cast and my life changed.”

Arlo Parks performs Caroline live in the studio before joining Graham for a chat about her album and upcoming tour.

And finally, Graham pulls the lever on Marcus who volunteers to sit in the Big Red Chair on behalf of audience members telling their funniest stories from the comfort of their own home. 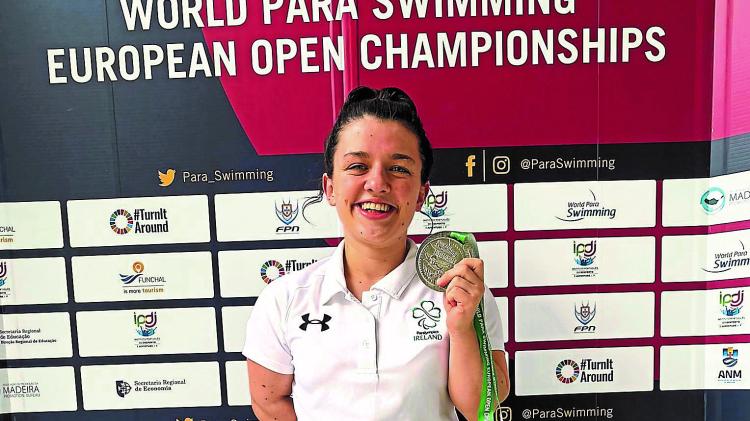