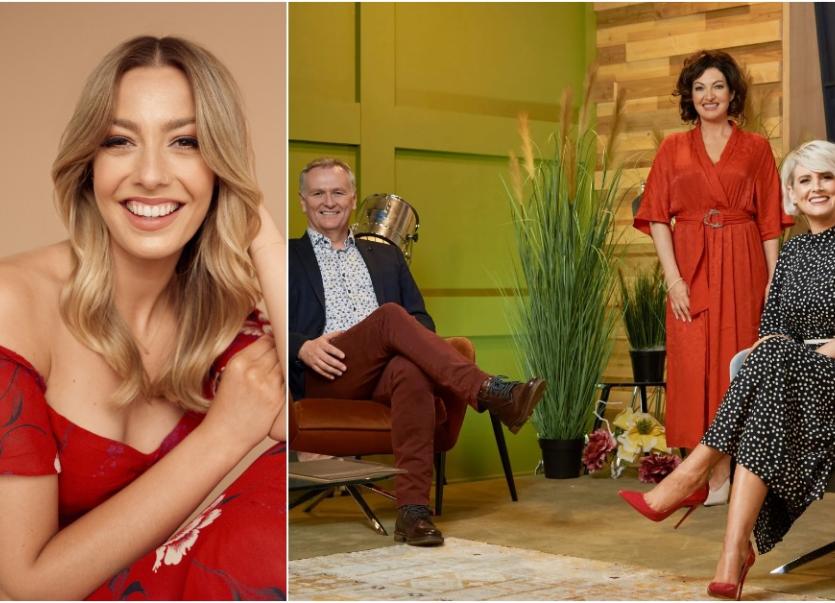 Bláthnaid Treacy will co-host the Today show on RTÉ One in March alongside Daithi Ó'Sé.

Treacy will present six shows from Monday 15th March as Sinéad Kennedy begins her maternity leave, filling in each Monday and Tuesday afternoon.

Bláthnaid is a familiar face to Today viewers; her regular Monday segment, Something for the Week, sees her share top recommendations for binge-worthy TV series and film picks alongside must-read books, and she is also the show's go-to fashion reporter, highlighting the latest trends each week.

Hailing from Bray, Co. Wicklow, Bláthnaid first joined RTÉ in 2012 and has since established herself as a highly versatile presenter. She is currently hosting StaidAir on RTÉ 2FM, a weeknight bilingual radio programme aimed at Leaving Cert students, in addition to the RTÉ 2FM Official Chart Show which airs Friday nights. 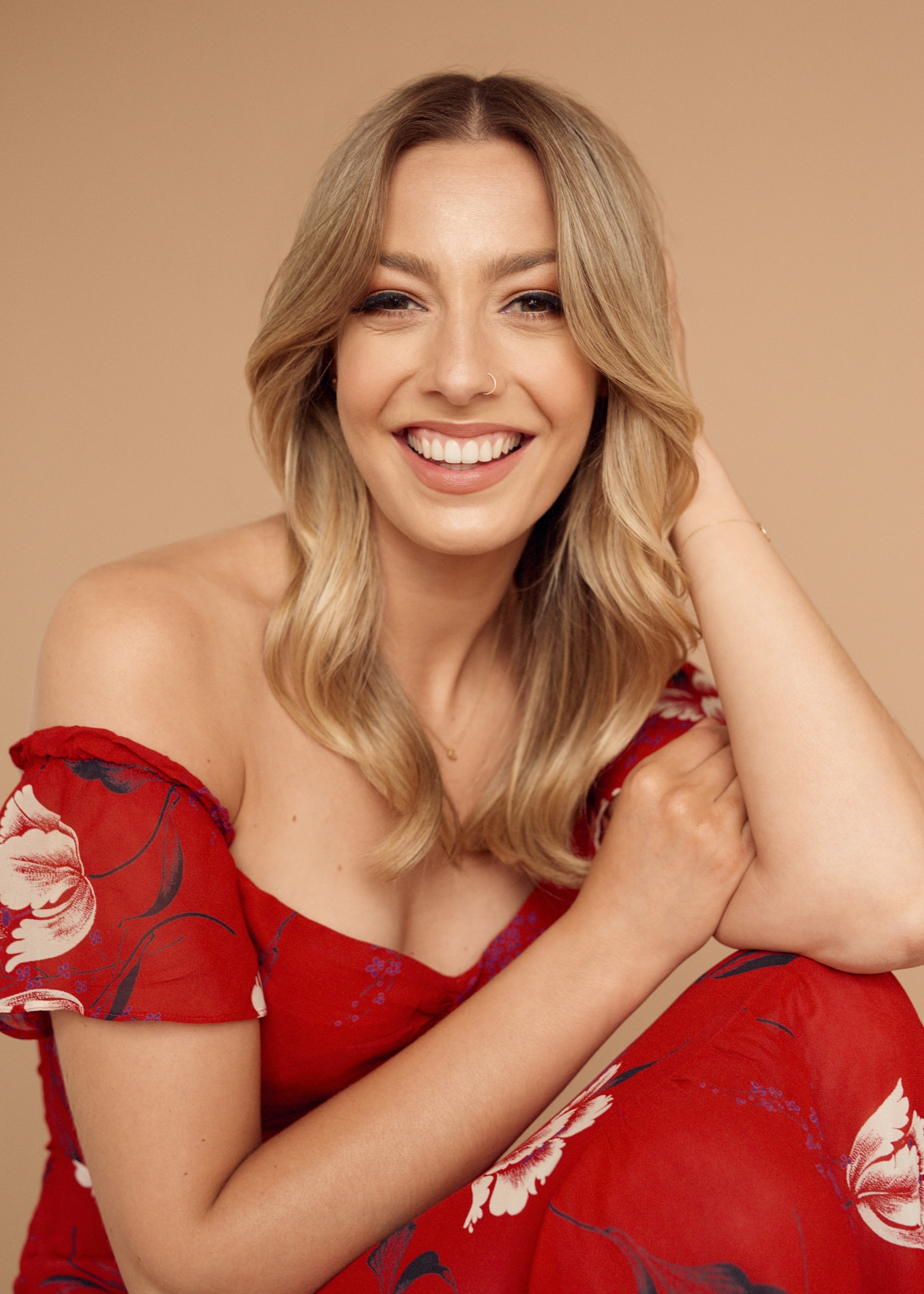 Commenting ahead of her role in the presenter's seat on the show, Bláthnaid said: "I'm absolutely delighted to be joining the show having presented alongside Dáithí before.  It's such a great programme, a staple of Irish television for so many years with Maura, Dáithí and Sinéad.

“I want to wish my good friend Sinéad the very best of luck on her maternity leave.  She's left behind some stylish shoes to fill."

Today airs each mid-week afternoon on RTÉ One, with Maura Derrane and Dáithí Ó'Sé presenting the show each Wednesday, Thursday and Friday.

This season will continue to bring viewers celebrity guests, music 'Live From Your Place,' competitions, including the much-loved 50/50 Quiz, fashion, food and lots of fun.  This year the show will continue to broadcast until Friday 28th May.

Tune in to Today each afternoon at 3.30 PM on RTÉ One.