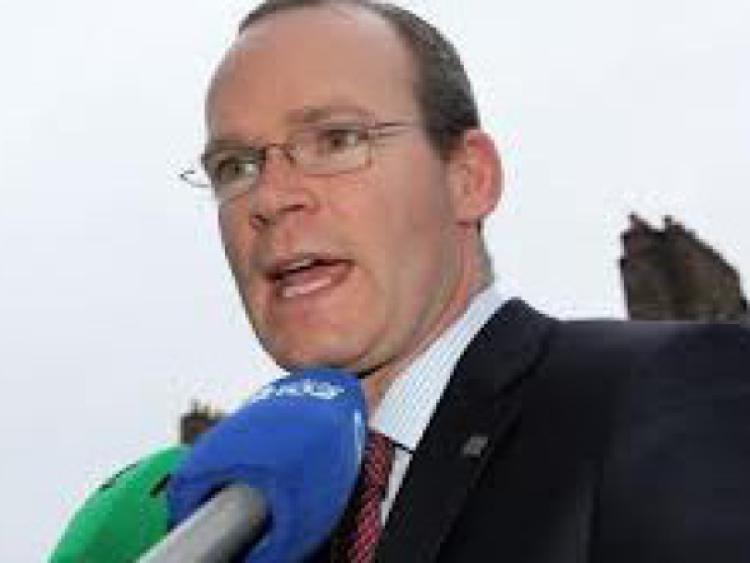 “I am up against tough competition from Kieran Coakley from Cork and Sean Treacy from Carlow whose father represented Ireland in the World Ploughing Championships recently. We’re always neck in neck but I’m looking forward to taking him on.”

“Congratulations to you for stepping up to the plate and saying we will do this. it is a wonderful idea and all the bodies involved are made up of people. Community is so important. I’m not surprised that the programme has doubled from last year”.

Mary Kennedy, RTE speaking at the launch of Laois Connects week which takes place from September 28 to October 5

Laois has some of the most productive and fertile land in the country. The soils around Ratheniska are noted for their high productive capacity and the Carter family are renowned for their skills in managing the land over many generation.