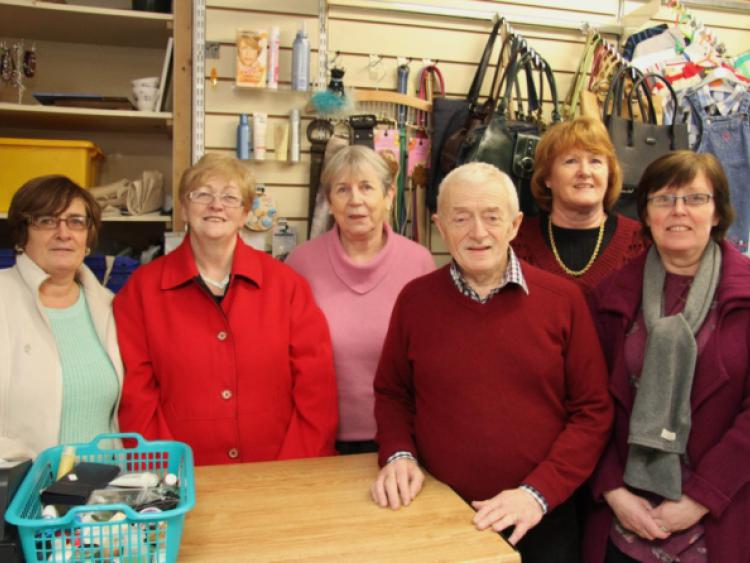 Proceeds of the concert on June 15 will be split between Portlaoise SVP and the Rise Foundation, who support families of addicts.

Frances Black founded the Rise Foundation in 2009, and has previously spoken of her own recovery from addiction during a packed Novena in St Peter & Paul’s Church.

The main performers are Roscommon Solstice Choir, who have sung with Charlie McGettigan and Sandy Kelly in the past, and have offered their services free to help the charities.

Billy Fitzpatrick, President of Portlaoise SVP says they are “pulling out all the stops” to make the night a sell-out success.

“This is the first time we are doing something like this, it is a big undertaking, but we will see it through. The fact that Frances is coming is great,” he said.

Portlaoise SVP provide basics like food and heat to people in need, but donations have dropped while demand has increased.

The Rise Foundation gives help and counselling to family members of people lost to addiction, be it alcohol, drugs, gambling, food or sex.

“Rise are based in Dublin but Monsignor Byrne has given them a room in the Parish Centre, where once a month they can meet families of addicts,” explained Billy Fitzpatrick.

Addiction is a growing problem in Portlaoise he says.

“We are seeing a lot of people gambling. There are a lot of drugs in Portlaoise. The past couple of months more so, and a lot of young people, it is frightening,” he said.