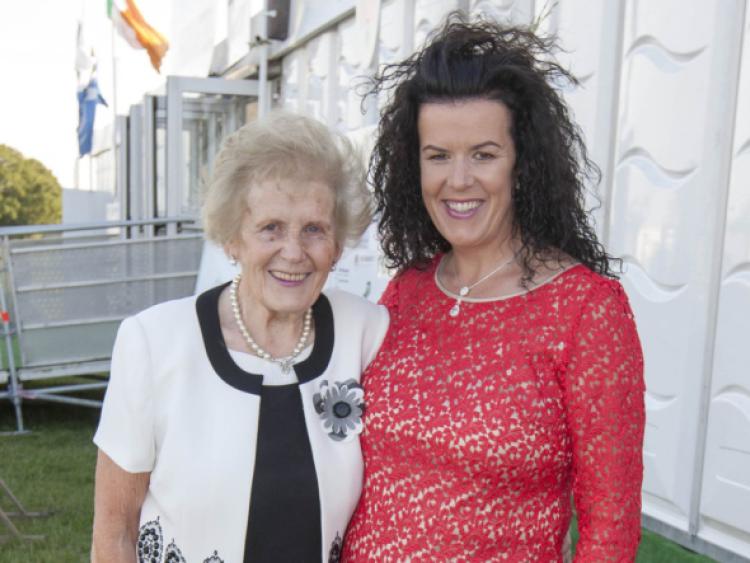 “We are going through a national adolescence. Ireland needs to stop and have its crisis. We are tremendous at taking a sidestep emotionally, we are ‘lethally nice’.”

WILLIE’s phone is on fire

“My phone is on fire. I am inundated with calls from people in Abbeyleix and Ballinakill.”

“We have talked the recession into an economic and mental depression. We are being bombarded with negativity and as a result we have become negative people, but the power of positivity is just as strong.”

“To a far greater extent than national or even regional newspapers as the reporters who staff them have their “ears to the ground” and understand what is important to local people.”