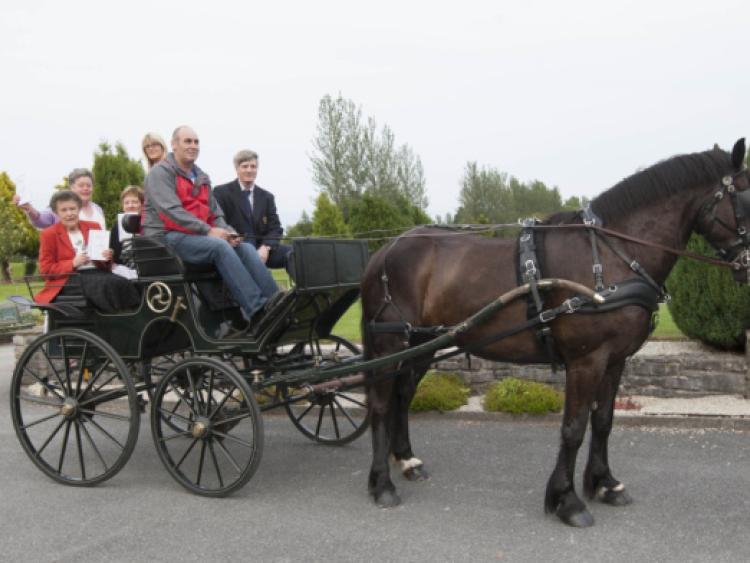 On the night there were a number of guest speakers including Ann Goodwin (Laois Partnership), Paddy Buggy (ISA) and Ger Bergin (IFA).

Chairman Peter Ging welcomed and thanked the guest speakers and everyone for turning out on the night especially the sponsors who make it possible for the show to continue each year.

Now in its 115th year, he also thanked the committee who work so hard putting the show together and the volunteers who come on board every year and give of their time.

He also mentioned the neighbours in the area and everyone who helps in any way to make the show a success.

The Ossory Show will take place on Sunday July 28 at the show grounds in Rathdowney.