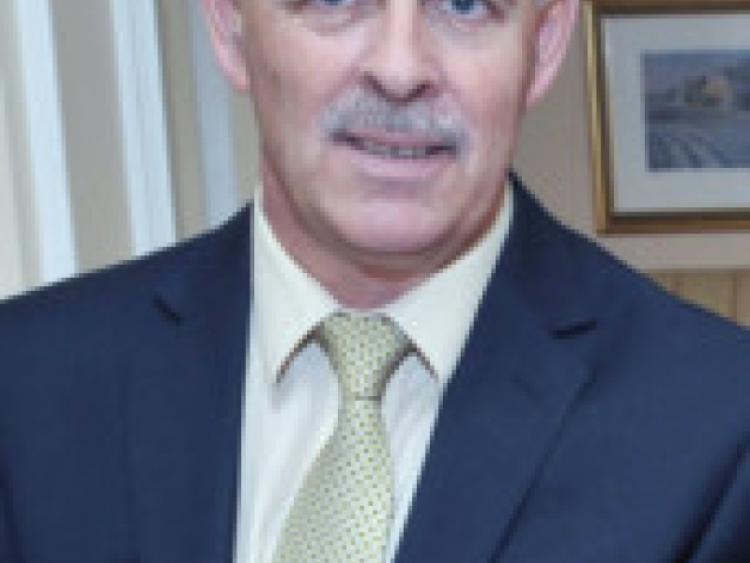 A spokesperson for the Public Appointments Service said a new County Manager for Laois was “in line” but could not say when the recruitment process would begin.

“The appointment process changed under the new Local Government Act, the new legislation was put in place at the start of the year and we are working in order that the vacancies arose,” the spokepserson said.

She continued: “We are currently working one through under the new rules. We hope to have the Cavan position finalised by the end of April and we will look at the other vacancies then.”

Laois is behind at least one county. Cavan has been without a County Manager since last May.

The spokesperson said that once the position is advertised, it will remain open for applications for three weeks. There will then be two rounds of interviews before a candidate is selected.

Cathaoirleach of Laois County Council, John Joe Fennelly said the vacant role was not stopping the council from doing business at present.

“Obviously you would like to see a County Manager in situ, but it’s not stopping the council from doing business at the moment. Gerry Murphy is doing an excellent job as acting county manager.

“The sooner the better the position is filled, but I don’t think it would make any different to the running of the council at the moment. Things are going well,” Cllr Fennelly said.