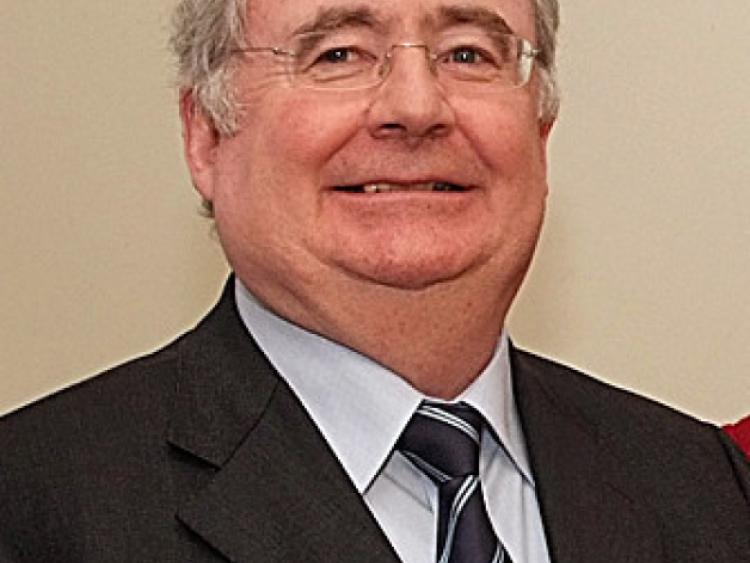 Minister for Energy Pat Rabbitte has said some wind developers ‘needlessly stoked’ concerns in the midlands over the wind export project.

Minister for Energy Pat Rabbitte has said some wind developers ‘needlessly stoked’ concerns in the midlands over the wind export project.

“I am aware, and so should this conference be aware, that there are concerns in parts of the midlands about the shape of the wind export project. Some have been needlessly stoked by unthinking communication by some developers,” he said at the Irish Wind Energy Conference last week.

“Being dismissive of the questioners is not the way to deal with wrong information,” he added.

The minister said wind projects for export can only proceed in compliance with a national policy framework, and must wait for that to be put in place next year.

He said it was wrong to exaggerate the number of jobs, “though none of us can forecast precisely the exciting potential”.

“Even if all proposed projects were added together. This number has not been proposed but even if it were, it wouldn’t be allowed by our planning authorities because there isn’t room for that scale of wind development in the Midlands,” he said.

He adds that 120metre tall turbines were being approved in Kerry when 2006 guidelines were drawn up.

“I would appeal to all sides of the debate to stick to the facts, take time to visit a wind farm and speak to the thousands of people who live beside the 1,300 wind turbines in Ireland. That’s the best way to learn and disregard untruths. It is important that a silent majority who are in favour of our project are not disregarded”,said Mr Cowhig.