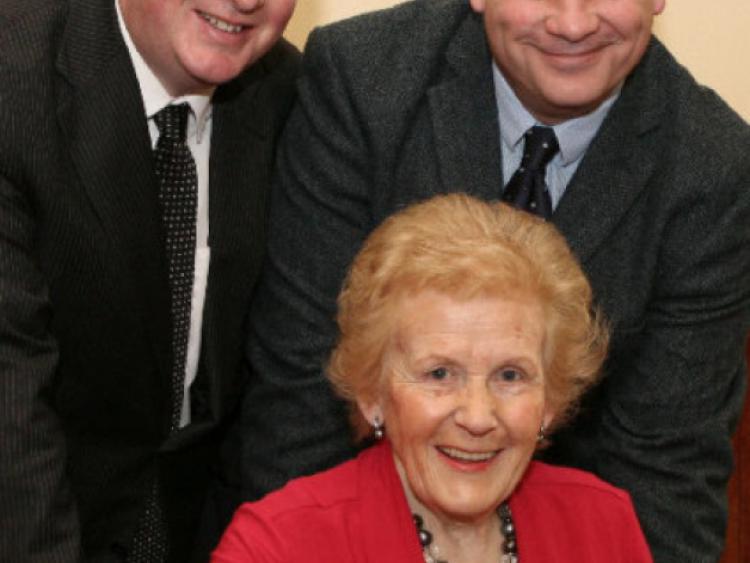 The town of Portlaoise was well-represented at the Laois Community and Voluntary Awards, last week.

The town of Portlaoise was well-represented at the Laois Community and Voluntary Awards, last week.

The Town was represented by eight different people or organisations across the five categories.

Nominated for the unsung her award were Joe Thompson, who has worked relentlessly for the Portlaoise Youth Café, as well as being involved in a huge number of projects for young people. Those who nominated Joe described him as dedicated and hard-working.

Portlaoise GAA stalworth Peter O’Neill was also nominated for playing a leading role in the areas of sport, mental health, charitable and community based projects.

While those who nominated Oliver Byrne said he had contributed greatly to community life and has worked voluntarily at Portlaoise GAA which shows his dedication and commitment.

Portlaoise Men’s Shed were nominated for their development of an important facility to provide social and work based activities for men in the Community Service and Support category.

Portlaoise Comhaltas were nominated in the art, culture and heritage category.

While the The Knockmay Youth Project were also nominated for their hard work to improve their community by getting young people involved in many activities.

Finally, the Portlaoise Youth Café were also nominated in the Children and Youth in fun and education category. provide and support a range of initiatives to meet the development needs of young people.