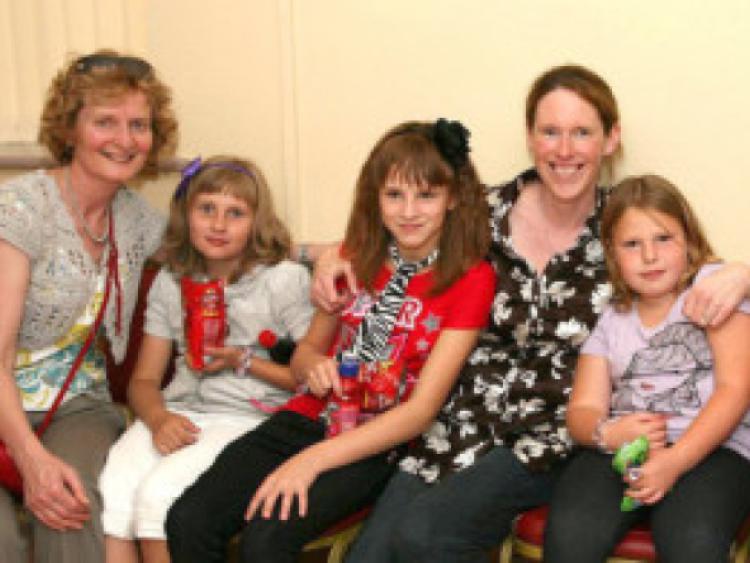 They gave hundreds of Belarusian children a three week respite from radiation after the 1986 nuclear disaster.

Along with loving care given by host families, the children got health and dental care and days out, paid with local fundraising and donations.

The group disbanded after Chernobyl Children International (CCI)cut back the Rest and Recuperation Project.

“The R&R is what brought all our members to the group and has provided our reason for being. We are therefore disappointed with the decision of the Board,” group leader Aisling Fitzpatrick said.

She thanked everyone who supported their fundraising over the years, which last year alone raised €9,300 to pay for the children’s flights.

“We would like to thank all who contributed to the well-being of children from Chernobyl over the years - host families and their relatives and friends, donors and the many others. We would like to thank Adi Roche, and all her staff for inspirational leadership and support and we wish the project well for the future,” she stated.

CCI’s Miriam Forde said a drop of up to 60 percent in income, and difficulty in finding host families, forced them to cut back on the Irish visits.

“The program continues but is focused on benefiting children in need the most, on the ground in Belarus. Giving medical care, hospice and community care, helping families keep children at home, and moving children out of the 300 orphanages, where they would end up going to adult mental asylums,” she said.

Some Irish trips will still take place, for children in institutional care, and those who stayed with the same families over the years, developing a strong bond.

“I believe the Stradbally group brought mostly first time children. The volunteers did a fantastic job, they had huge commitment. Their decision to disband is disappointing but it is their right,” said Miriam.

While groups paid for flights, CCI still incurred costs organising the trips. “Everybody was finding it harder to fundraise, hard decisions had to be made,” Miriam said.